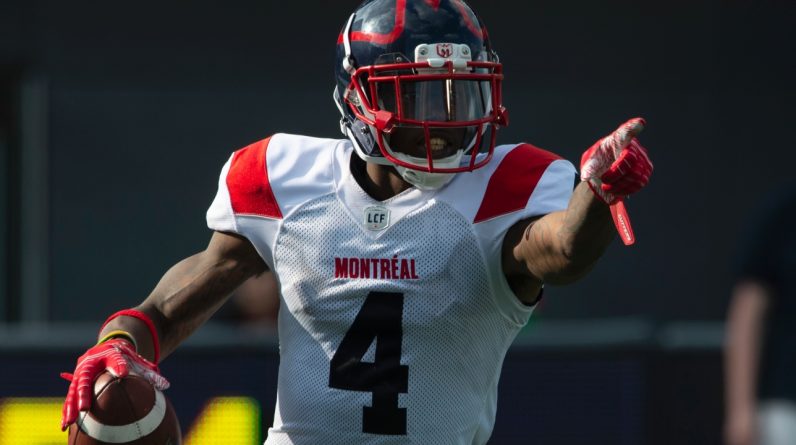 Montreal – After a year of conflict with US law, receiver Quan Bray is back with Montreal Alutes.

The Montreal team has announced that Pray has accepted a one-year deal and will play with the team for a second season.

In the Eastern semifinal against Edmonton in 2019, the 27-year-old wide receiver caught two passes for a 58-yard gain.

Prior to joining the Montreal team, Bray played in the National Football League from 2015 to 2018, with the Indianapolis Golds, Buffalo Bills and the Houston Texans.

In a statement, Aluttes general manager Danny Maciosia said Bray would add more depth to the team’s receiving line-up. Messi also recalled that team leaders were aware of Bray’s recent run-in with the US justice system. However, according to the Alouettes, everything is resolved.