Home Economy Bezos was “invited” to explain himself in the US Senate about Amazon’s “anti-union campaign.” 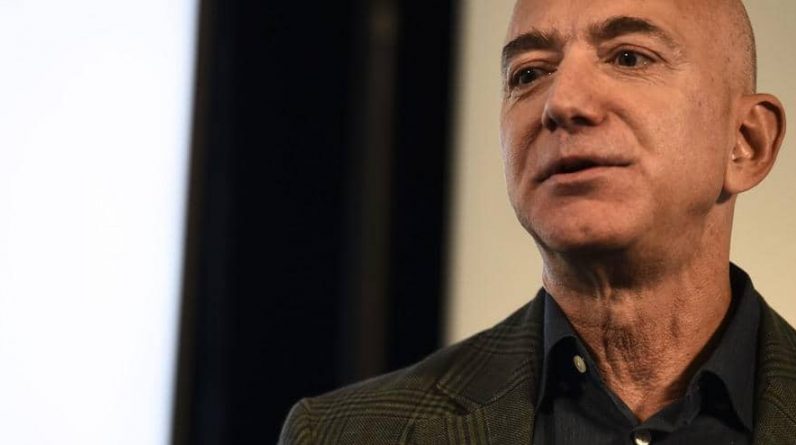 U.S. Senator Bernie Sanders announced Friday that he had asked Amazon founder Jeff Bezos to come and testify Wednesday before a commission accused of leading an “anti-union campaign” in the state of Alabama.

The independent senator, the epitome of American progressives, does not indicate whether he is accepted by the world’s richest man. Amazon did not immediately respond to an AFP request.

“I invited Jeff Bezos to testify before the Budget Committee next week to explain to Americans why he thinks it’s appropriate to spend tons of money trying to rob Amazon employees of their economic wealth,” he said. Sanders tweeted.

The Senate Budget Committee, led by Bernie Sanders, will hold an inquiry Wednesday into the “crisis of wealth and income inequality in the United States.”

“Millions of Americans are unemployed, unemployed, or have given up the search for work, while hunger in the country remains at an all-time high,” the commission said in a statement announcing the investigation.

“Meanwhile, the richest people in the country are rich,” Jeff Bezos was quoted as saying, “and 39% of low-income Americans have more wealth.”

M. Bezos […] It is currently engaged in a relentless anti – union campaign against Amazon employees in Bessemer, Alabama. ”

Jennifer Bates, one of the company’s employees, will testify at the hearing on Wednesday.

Several months after mobilizing some workers, the approximately 5,800 employees of the Bessemer warehouse are invited to send a bulletin by post to determine whether they should be represented by a union by March 29.

See also  United States: One company offers donuts a day to everyone who is vaccinated!

The Seattle group does not officially oppose the unions, but rather campaigns against them. In the case of Bessemer, posters in the toilets and the website “DoItWithoutDues” encourage employees not to unite.

The company claims to pay its employees twice as much as the minimum wage in Alabama.

So far, attempts to streamline its warehouses have failed.