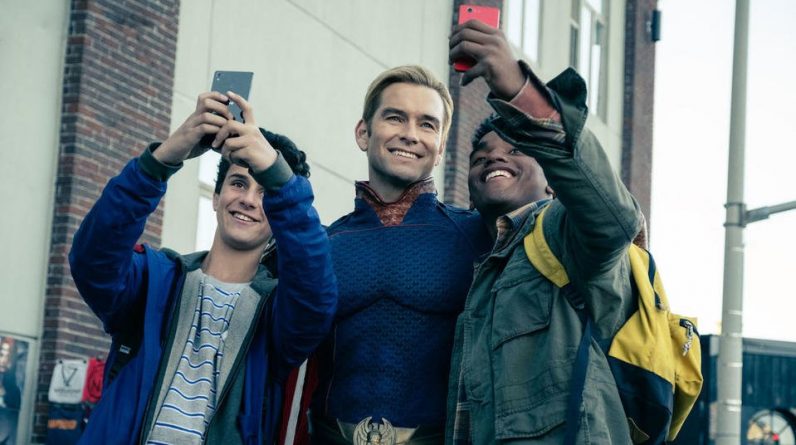 While The Boys’ Season 3 is in production, the spin-off, announced last September, has already begun appointing its heroines.

We know a little more about the respective roles, i.e. the first plays a particular Maria, and the second Emma, ​​the daughter of a famous superhero, is presented as a sympathetic student, but hides a dark secret.

G-Men (X-Men’s satire), members of the untitled The Boys’ spin-off awareness team, follow in the footsteps of young superheroes from the college vote.

This new series, which is irrelevant and half-describing between a young adult comedy and The Hunger Games, follows the lives of these superheroes, “testing their physical, sexual and moral limits to get the best deals in the best cities.”

Boys showrunner Eric Gripke will produce the spin-off, while Amazon Prime series writer and executive producer Craig Rosenberg will work on the showrunner.