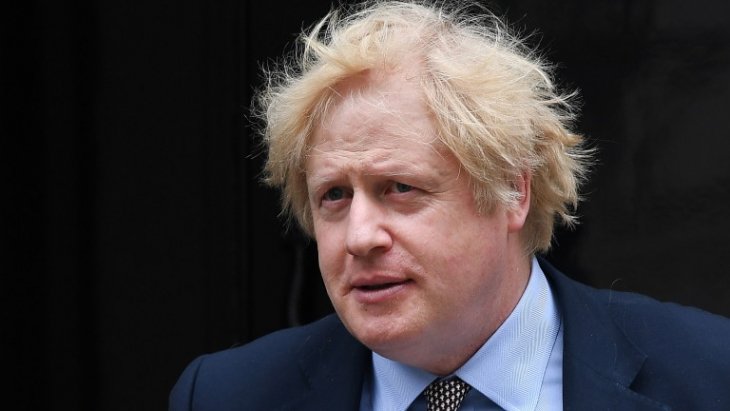 Achilles is only vulnerable to heels, but she killed him. The Northern Ireland border is Boris Johnson’s biggest “lie” in Brexit.

The latest disaster was Johnson’s decision to rescind Northern Ireland’s agreement with the European Union. He refuses to regulate the customs border at Belfast.

Brussels is angry and threatens to take action “too soon” as it indicates a violation of EU tariffs.

From the beginning of the year we saw problems in delivering some food in Northern Ireland as a result of the end of the initial transition period for Brexit. Business is not about chauvinist rhetoric, it is about people’s lives.

As the “grace period” draws to a close, it is clear that Johnson must quickly decide what to do – whether to raise tariffs around the six districts, thereby violating the Good Friday Treaty, or raising this limit around the docks at Belfast.

The first option would be a logical and emotional dream. This will lead to a conflict between the North and the South and many divisions in the process.

Or he should block Belfast from signing an agreement with the EU and angering his DUP allies, who twice refused to do so because he violated Northern Ireland protocol. But he has to decide it.

They were never asked if they wanted to leave the Customs Union, and this happened in other parts of the UK as well.

It was Johnson’s idea again. One day, Britain will certainly return to nonsense and rejoin the EU.

Until that happens, there has to be a limit. So ask where it should be in Northern Ireland.