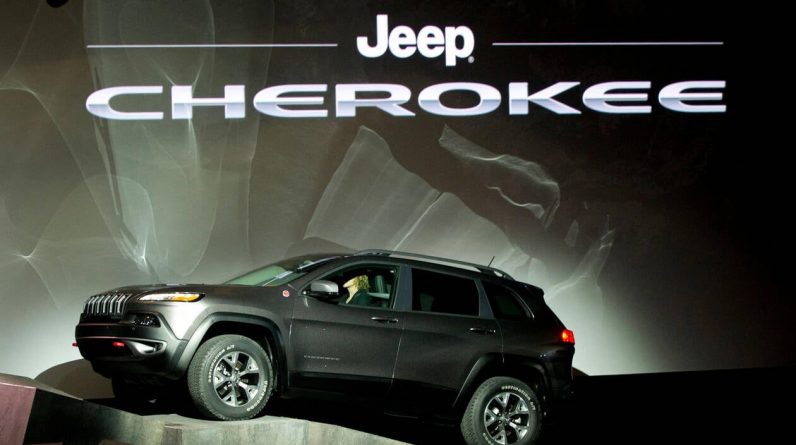 Cherokee, a famous Jeep 4X4 from the 50s, may have had to change its name, believing it was time for businesses and sports teams in the United States to stop using their name.

He told Stellandis Group, the parent company of Jeep, about the merger between the French groups PSA and the Italian-American Fiat Chrysler via video conference on January 29.

Contacting AFP, the automaker did not respond Monday afternoon.

“I think the time has come for sports companies and teams in this country to remove Native American names, images and logos from their products, jerseys and teams.” The Cherokee leader was justified in a January 14 report by the American newspaper Car and Driver.

“I hope it was well-intentioned, but writing our name on the side of a car gives us no respect.” He still moaned.

Jeep introduced this 4×4 in 1974, and since then many models have been successful.

“The best way to respect us is to learn more about our government, our role in this country, our history, our culture and our language, and to engage in constructive dialogue with the federally recognized tribes in the allocation culture,” he said. Chuck Hoskin Jr..