Home World Under Russian patronage, Netanyahu agreed to a prisoner transfer with Assad 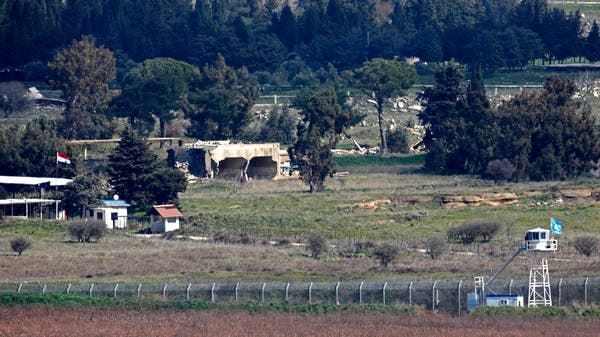 Israeli Prime Minister Benjamin Netanyahu has acknowledged in a statement the ambiguity surrounding the transfer of prisoners between the Syrian regime and Israel. The return of an Israeli woman Friday morning, with Russian assistance, after crossing the border into Syria.

On Thursday, the Israeli army announced the return of two Syrian shepherds arrested during a security operation via a warship in the Golan, while Israeli media reported that their return was part of a prisoner exchange.

Full details of her identity or motives have not been released, amid speculation that she may have had “emotional” motives for entering the Syrian border via the Golan.

Moscow is bringing the woman back

Netanyahu, meanwhile, said in a statement that he had crossed the border “a few days ago” and had been “detained by the Syrians.” He thanked Russian President Vladimir Putin, an ally of Damascus, for returning it.

On Wednesday, Syrian media reported that Russia was offering an agreement to release an Israeli woman in exchange for the release of two Syrians held by Israel.

Are you refusing to return to Syria ?!

The Syrian regime’s media described both as residents of the Israeli-occupied Golan Heights. However, Reuters reports that Israeli media have reported that Israel has offered to release Golan residents imprisoned for security crimes, but have refused to do so, insisting that they be deported to Damascus.

See also  Attention !: When is the last long weekend of 2021