Home Technology “We believe in the discipline of youth” .. “Communication discipline” reveals ways to communicate 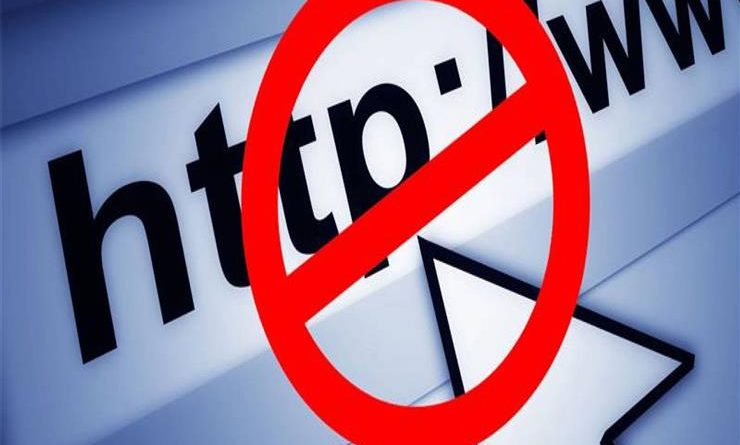 Mohammad Abdel Fattah, a representative of the Communications Regulatory Commission, and Adif Nasser, chairman of the Recommendations and Complaints Committee, gave a written response to the proposal submitted by MP Mahmoud Abu al-Khair. For the spread of immorality and indecent acts on social media in Egypt.

The representative of the Telecommunications Regulatory Authority confirmed in a speech to the chairman of the group, as part of a meeting that users can access via internet links through a licensed company that has thousands of applications and sites on international telecommunications networks. Providing web services, users can access through web browsers or mobile and tablet applications.

He added, “These websites and electronic programs are used directly by subscribers, they are handled, and the role of the National Telecommunications Regulatory Authority will be after companies obtain the license to provide telecommunications services (Internet) through 3 steps.”

He continued: “The first step is to ensure that companies take what is technically necessary for the user to access the Internet. The second step involves educating Internet users on how to use the network securely and how to use the Awareness Safe. Protect data. “.

The third step, he pointed out, is to address operators (companies) to block websites and applications whenever technically possible, following the issuance of a restraining order by competent judicial authorities, in accordance with legal rules and procedures.

The representative of the Telecommunications Commission continued in his speech: “The National Telecommunications Regulatory Authority aims to enhance the electronic awareness of all users, to take advantage of this Internet network and protect it from its harmful effects, and to preserve traditions and customs. The Egyptian people, ethics and public ethics, the National Telecommunications Regulatory Authority produced training benefits, seminars and workshops, in addition to publishing several publications to raise the level of awareness among Internet users.

He also pointed out that the National Telecommunications Regulatory Authority (NDRA) relies heavily on the high ethics of Egyptian youth to raise awareness about the solidarity and cooperation of all institutions and agencies in the community and the dangers of these harmful sites. Provide all support and assistance in this regard.