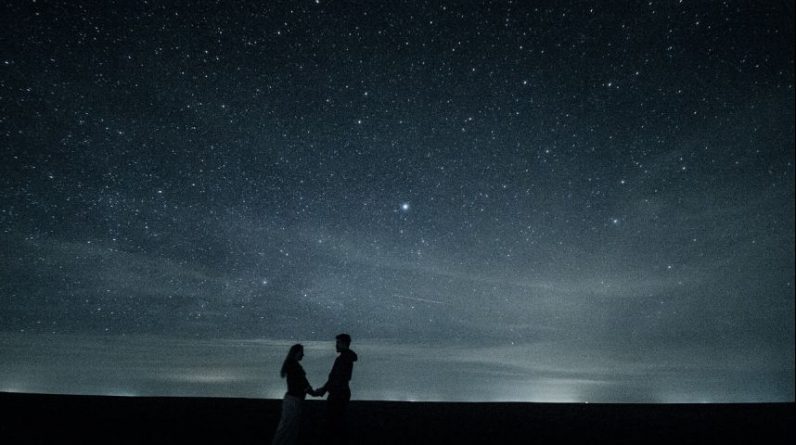 Astronomers are increasingly confused: our stars are no longer visible due to “light pollution” (our planet emits more and more stars that obscure light) while more and more artificial light sources – satellites and space debris – are found in the sky.

German astronomers recently released a report saying that now that all the satellites in orbit are in orbit, we will see more of them in the night sky than the actual stars.

At the same time, the light emitted by man intensifies, completely obscuring the light of the stars in the big cities. In early 2018. It was reported that one-third of humans could no longer see the Milky Way due to “light pollution”. People only see the moon and some bright stars.

As it gets smaller, more and more “fake stars” shine in the sky. Satellites reflect sunlight and prevent astronomers from photographing space, and when taking long-term images, satellites and cosmic debris damage them with multiple luminous lines.

Space super projects planned by private companies are of particular concern to the runner-up. For example, Elon Moscow’s Starling project aims to launch tens of thousands of small satellites into orbit, providing a reliable Internet connection around the world. The number of satellites in this project is currently expected to be 5 times the total number of satellites in orbit around the Earth. Only a private company will do that! Amazon, OneWeb and other giants are waiting in line.

Another cause of astronomers’ headaches is space debris. 2020 University of North Carolina researchers have been observing the sky for 6 months, with about 1,000 “fake stars” reaching Earth in an hour, in other words, just space debris.