Home Technology Another breakdown at an IDF site in the south: Thieves gather intelligence … 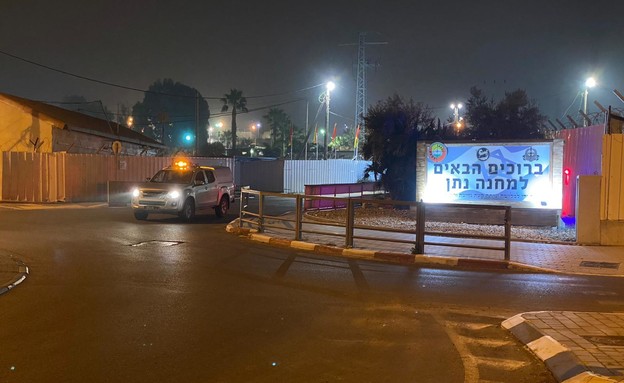 Another serious security breach on the IDF site – for the second time this week: Earlier this week a mob in Beer Sheva infiltrated Nathan’s site – and darkened the base by sliders. Skimmers hit the power grid – causing darkness in the basement, which broke under its auspices – this is what we released today (Wednesday) for the first time in the main edition.

What’s even more surprising in this case is the use of skiers and the sophisticated way to enter the site under cover of darkness – but the IDF and police already had information about the purpose of entering the site – yet they failed to prevent the gap.

An IDF spokesman responded“Due to exceptional events in the region, the site’s alert level was immediately raised, including strengthening security and suppressing security targets.” The technical means are used in conjunction with the Israeli police. The IDF “will continue to do all it can to protect its bases and use all means necessary to do so to prevent robbery and arms theft attempts.”