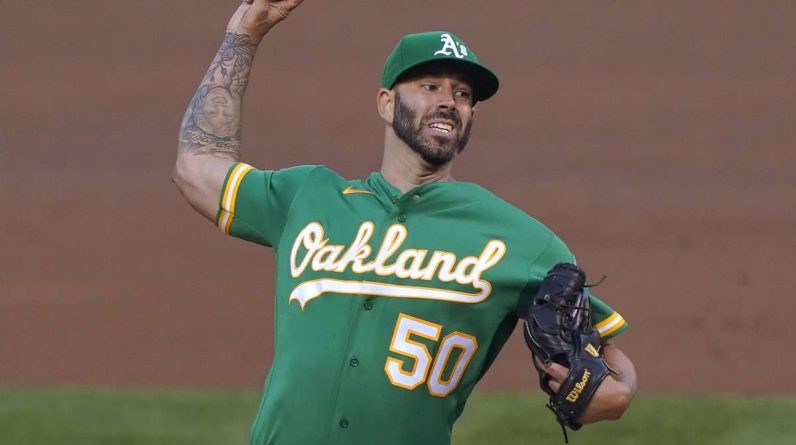 Mike Pride is back in Auckland

He joins A for a year.

Thanks to her he was able to sign with the Dodgers.

His analytical skills will also come in handy in Los Angeles.

The biographer has been following the news of his death for more than a month.

Scott Boras says many teams are interested in James Paxton

He could be the next pitcher after Trevor Boyer’s contract.

Sean Doolittle reflects on his departure from Washington

He plans to make a fresh start in Cincinnati.

Brewers consider their options on the first site

The Indians want to have Jose Ramirez

After trading with Francisco Linder, they plan to build their team around Ramirez.