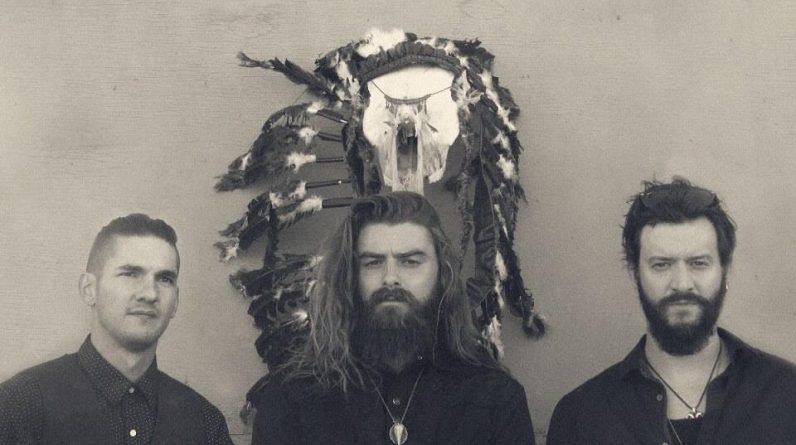 Created in Brest in 2012, the Apollosa draws its inspiration from the imagination of the great outdoors of the American West Coast, wonderfully combining the heavy firebrands of Alice in Chains, the rock and roll intensity of the Stone Age Queens and Crow Eagles, all of which are attributed to the strength of this creative and large cast. Compiled in spiritual and ancient mythology, the sound of Apollosa extracts its weight from a heavy rock, to say the least, to be precise and bitter, which is the vector of universal questions because it is metaphysical.

APPALOOZA adds more to the concept of this new album: Holy Holiness A paradoxical critique of religion. A storm is approaching and the human race is ready to send some deaths. The latter are punished for their uniqueness because they are already dead. They accept their destiny and then seek a new life to worship, send a sacrifice to the desert, and find a monster named Azazel. The fallen angel captures humans, reborn in a half beast, a half man with a horse skull, a symbol of lost freedom. “

Apollosa released two demos, “Squamata” and “Chameleon” between 2013 and 2014, after which the group embarked on their first U.S. tour across the Atlantic, stopping in Colorado, Nevada and California. Inspired by this new energy, they recorded the first album ever released, which was released in 2018, followed by a new series of concerts in the United States, between the lands of the Midwest and Pacific coast.

After a hundred concerts, Apollosa will be featured on California label Ripple Music, which will release their second album. “Holy Holiness“. This is now the beginning of a new era for the trio, which is stabilizing itself by delivering its new musical incarnation, which is as glamorous as a rock escape.