Home Science This planet is 1000 crore years old … it is Super Earth .. it seems to be alive! 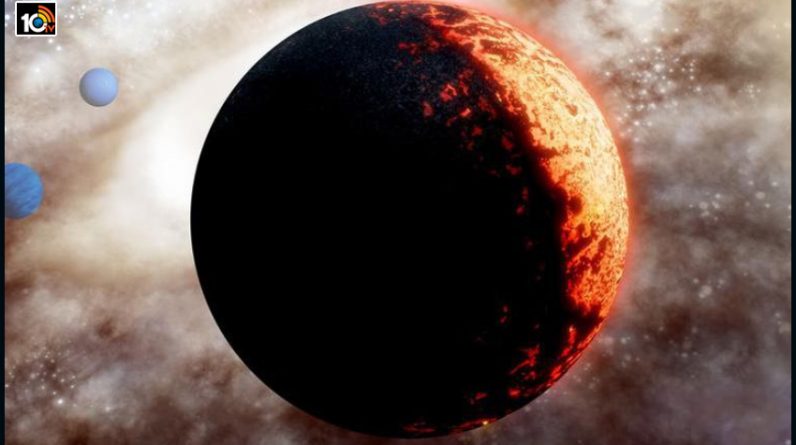 Super Earth discovered in our galaxy: an ancient rock in space. Fear is like our planet. That is what Super Earth scientists say. It looks like a sack that encloses with a drawstring. This new planet in our Milky Way does not exist today. It is said to be a planet that existed billions of years ago.

That is, astronomers estimate that the planet is about 1000 billion years old. Not only that .. This ancient planet (TOI-561b) is a rocky world 280 light years away from our Earth .. It is three times larger than the Earth. It orbits its star in just 10.5 hours.

This 10 billion year old planet has been shining since the beginning of the major stars in our galaxy. It is thought to be twice as old as the solar system. The Milky Way is about 12 billion years old.

Rock planets are said to have been forming for the last 10 billion years. There may be a total of 12 billion years in the history of our galaxy. Astronomers have discovered three ancient rocks in our space: TOI-561b, TOI-561c, and TOI-561d. NASA explores the planets using the Transiting Exoplanet Survey Satellite (TES), Space Telescope and Keck Laboratory.