Internet Desk: When buying a new phone, most people look at the phone battery .. its charging capacity. Because it doesn’t matter how much work you do in a short period of time with the help of a smartphone these days. That’s why people spend a lot of time inquiring about the battery required to run a phone. There are many doubts when charging the battery of such an important phone. In addition, from time to time we hear the news that the battery exploded while charging the phone. Why does the battery of the original phone explode ..? What precautions should be taken while charging the battery will work for a long time ..? What kind of chargers should be used to charge the phone ..? The following information answers this question

* Most people doubt that it is good to charge the phone overnight first .. no? The answer is good. Yes, there is no danger in charging the phone overnight. Because..the battery stops charging automatically after one hundred percent charge. Currently manufactured phones use special technology to keep the batteries from overcharging. As a result, the phone is not overcharged. 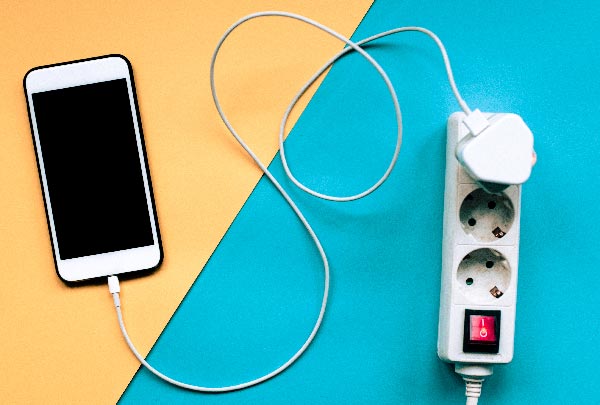 * If you want to charge the phone while you sleep at night and leave it on all night, it is a good idea to pick up the phone from the phone case and charge it. Also make sure there are no items on the phone when charging. That means don’t put it under the pillow, under the books, in the drawer next to the bed. As a result, overheating the phone can affect battery performance. 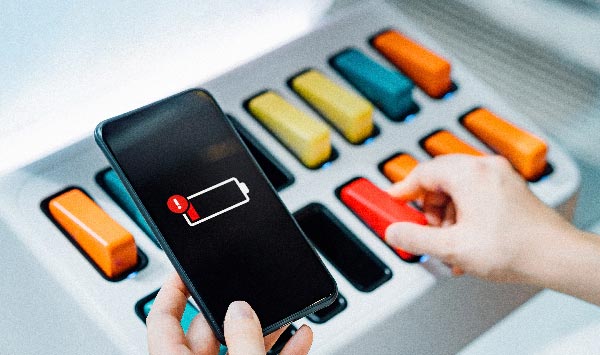 * If you need to use fake chargers in the wrong situations, it is better not to fully charge the phone to them. The battery experiences extreme stress when it is finally 20 percent charged. At the time it was in danger of exploding. Dummy chargers can have a serious impact on battery capacity.

* Many of us believe that it is better to charge the phone battery after it is completely zero. But doing so is no good. It is best to charge only when the battery is 20 to 30 percent. Charging less than that will have an impact on battery life. 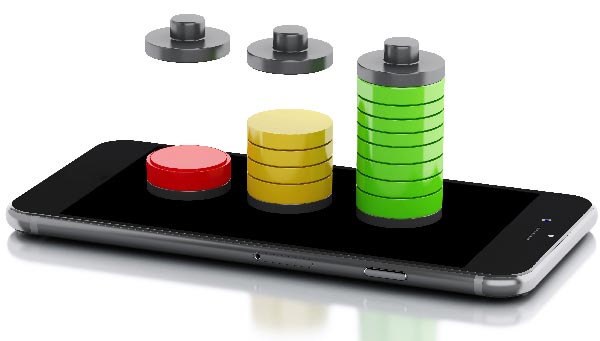 * Well, if your phone has a lithium ion battery, you do not have to wait until it is 20 percent charged. Can be charged at any time. Otherwise less time is enough to charge more time. For example, you can charge the battery from 5 percent to 10 percent and use it for 10 to 30 percent for a while depending on your need. Nowadays, technicians claim that the batteries in newer phones charge more times in less time than they do more than once.

See also  With Steps, Download Minecraft for Android, PC and iPhone for free in 3 minutes

Experts say that if you take the above precautionary measures, your phone’s battery performance will improve and the battery will last longer.

All messengers in the same tooth!

Don’t be fooled .. this is what you have to do