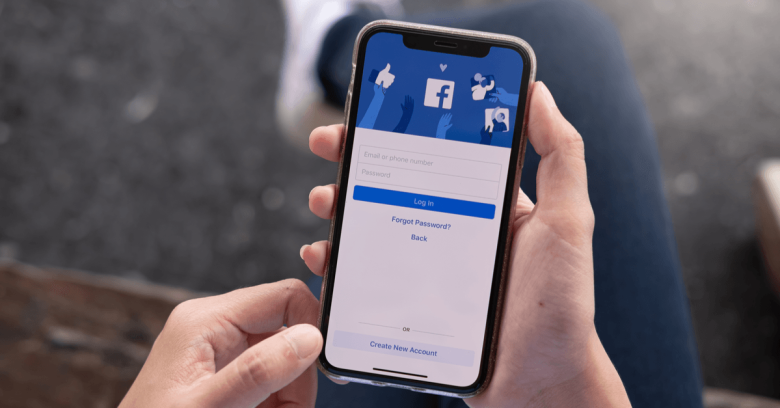 The use of “Facebook” sparked controversy after the accounts of the owners of the iPhones were closed, causing the “Twitter” site to ignite thousands of iPhone users’ complaints from “Facebook”. For no apparent reason last Friday evening associated with January 22 2021.

What did the “iPhone” owners do after closing their “Facebook” accounts?

Regarding the reactions of iPhone users to abruptly closing their Facebook accounts for no apparent reason, some of them tried to re-enter the app using two-factor authentication via SMS, and they suffered a slow crisis when it came to SMS codes to their iPhone. “.

As for some other users, they had to re-download the account image to log in to the app, while some users who were angry about the incident suggested that the application had been subjected to a security breach that caused this vulnerability, but what did the “Facebook” app management say about it?

In the first official response from the “Facebook” app to this sudden issue, his spokesman said: “We realize that some people are currently having trouble accessing their account, and we are working to get things back on track.”

“Facebook” was recently scrutinized and raised some questions, especially because of former US President Donald Trump’s ban on multiple users.

See also  After a three-year hiatus, the LHC is already celebrating its rise with a new record