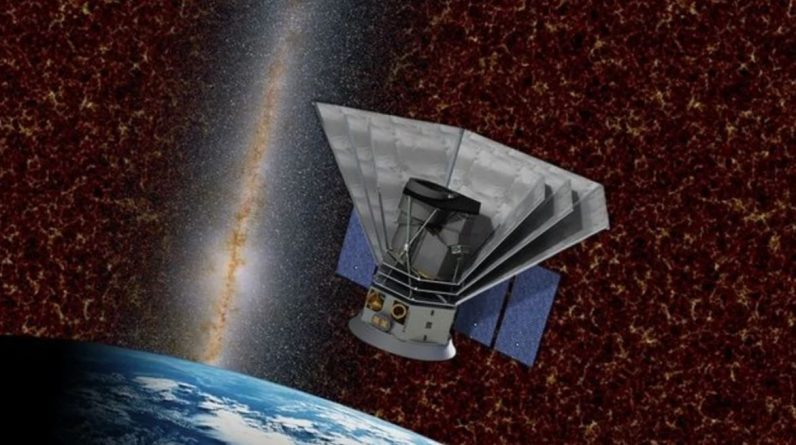 NASA has released details of the future space telescope, which will map the entire sky and help study the rapid expansion of the universe that occurred after the Big Bang.

Spectrophotometer Phase C for the History of the Universe, the Rionization Era, and the Ice Explorer (Sperex) Project. Create and run the lab.

Henceforth, scientists from the U.S. National Aeronautics and Space Administration are in the process of developing a final prototype and beginning work on developing hardware and software systems.

Sperex is scheduled to launch from June 2024 to August next year. Its instruments are capable of capturing infrared light many times longer than those visible to the human eye.

See also  Microscope formulas for zooming in on objects