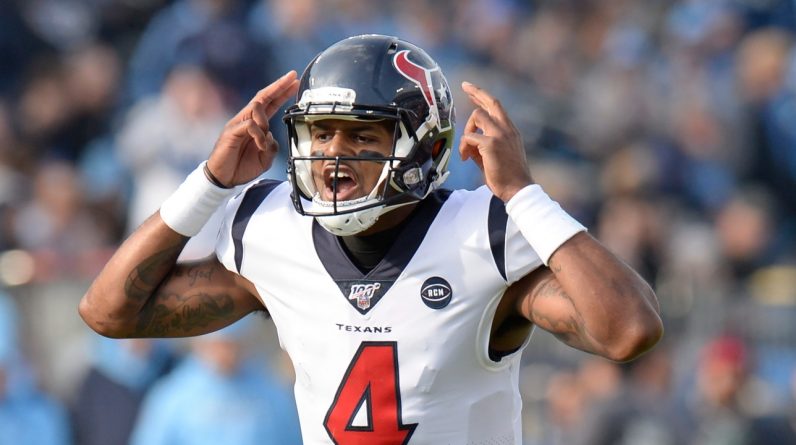 Over the past few days, several American media outlets have reported that Deshane Watson was disappointed with the way Houston Texans handled the hiring of a new general manager.

According to ESPN’s Chris Mortensen, Watson’s dissatisfaction with the system is very real. Mortensen argues that Star Quarterback employees are frustrated by the lack of sensitivity to various issues related to social justice and racial inequality in the United States.

In particular, Watson would have wanted to meet with Kansas City Leaders Attack Coordinator Eric Benemi on their hiring mission, but the Texans ignored his request.

Mortensen says Texans’ No. 4 may demand a trade, even if his new $ 156 million deal comes with a no-trade rule.

Watson will agree to trade for the Miami Dolphins, according to an ESPN reporter. The latter should exchange Dua Takovilova and other concepts.

See also  Lucas Giolitto: "We want to win the World Series this season"