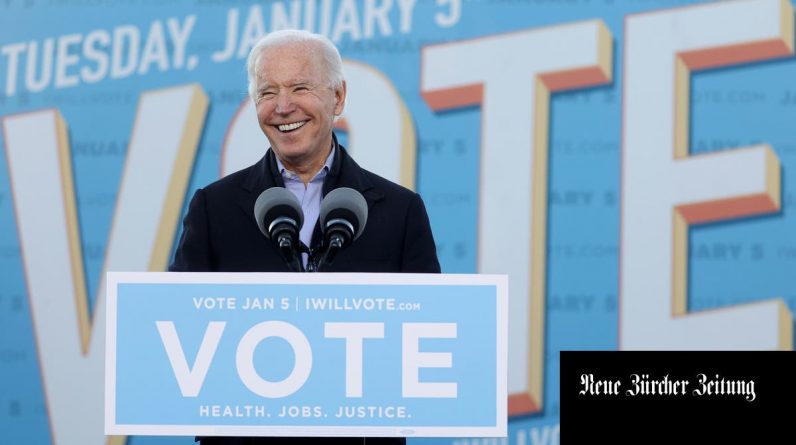 Contrary to expectations, the US Democrats also won a majority in the Senate. This is very important for the future presidency of Joe Biden. But democratic power still has its limitations – which is not a bad sign for the United States.

Miracles rarely occur in politics, especially when they double. But in the election for two Senate seats in Georgia, the Democrats seem to have won a landslide victory. The outcome has not yet been officially determined, but both Democratic candidates are clearly in the lead. If this is confirmed, the result will be an earthquake in American politics. For the first time in nearly two decades, Democrats will again appoint two senators to a state “deep south”; Everywhere in this conservative part of the country, Republicans have a political monopoly. Joe Biden’s narrow victory in the presidential election in this state is not a coincidence, but the Democratic surprise victory shows that the forces in Georgia have changed significantly.