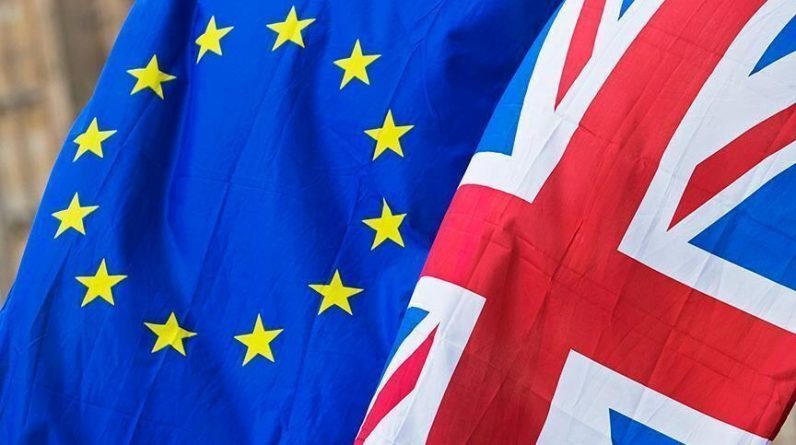 The bill to translate the trade agreement into law was passed by 521 votes to 73 in the lower house of parliament.

The House of Lords, an additional body of parliament, approved the bill as a result of overnight negotiations.

“By signing this agreement, we are fulfilling the desire of the British people to live by their own laws created by the elected parliament,” Johnson said on his Twitter account. Said.

The agreement, which comes into force after the approval of Queen Elizabeth II, stipulates that trade between the two parties will continue until January 1, 2021, without tariffs and quotas.

Britain, which officially left the EU on January 31, but had to abide by EU rules due to the interim process, has been in extensive talks with Brussels on bilateral relations, particularly trade.

Due to a lack of understanding of difficult issues such as “ensuring fair competition”, “how to resolve trade disputes” and “fishing”, long negotiations ended 7 days before the end of the transition period.

If an agreement cannot be reached, trade relations between the two sides will be made in accordance with the rules of the World Trade Organization (WTO) after December 31.