Home Technology OnePlus 9. In the first photos it will please with the long-neglected technology 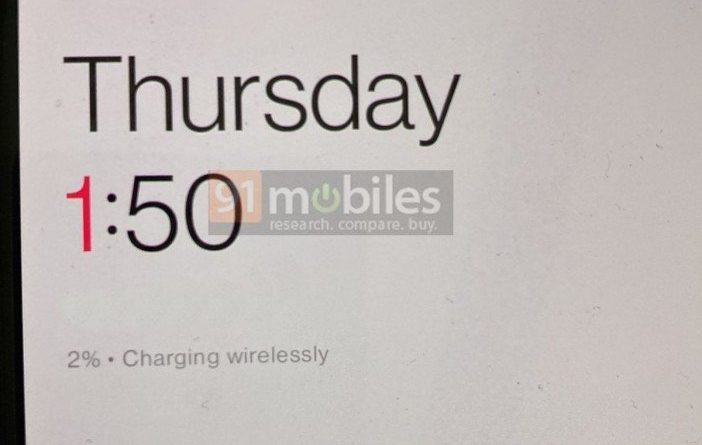 OnePlus wants to speed up the premiere of its next flagship smartphone. While the Spring OnePlus 8 model lineup was released in April this year, next year OnePlus wants to release the successor models a month earlier. This means the first leaks will start to appear soon. We already have some snippets.

Let’s start today by showing the first two photos of the basic OnePlus 9 show. Although they have not yet shown the look of the whole phone, the pictures reveal at least some facts. From the OnePlus 9, expect a selfie camera in the hole in the top left corner of the display, and expect support for wireless charging in both directions. Wireless charging has been with us for many years, but they are relatively incomprehensibly ignored in OnePlus; The only phone brand with this technology is the OnePlus 8 Pro this year. The basic OnePlus 9 model is expected next year.

According to the 91 Mobiles server, the OnePlus 9 is expected to increase battery capacity to 4,500 mAh and support high-speed wireless charging at outputs of up to 65 watts. The OnePlus 9 will come in a total of three variants this year – Basic, Pro and then the cheaper “Lite” (or 9 SE). The premiere will take place in mid-March next year.