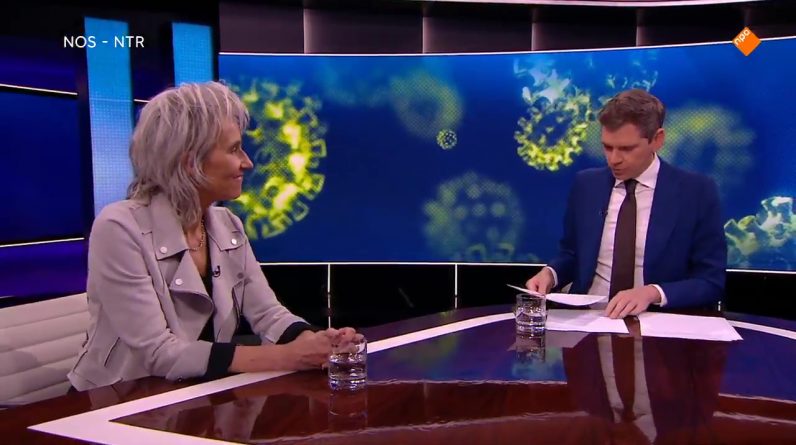 Virologist and OMT member Marion Coopmans Looking back on a turbulent year, she suddenly became one of the most famous virologists in the Netherlands. When he became known it resulted in many criticisms and he was often attacked on social media. However, as a member of the OMT he believes he followed a clear and logical path.

A lot has to be said about OMT’s ‘logical line’ and many critics say everyone around the cabinet had a different opinion. There is never a straight line. Yet Coopmans thinks so.

Chairman of the Security Council, Hubert Puruls, Has adequate critiques of the Cabinet and its policies. According to him, a straight line was never seen.

“Sorry for saying this: Why do you think those stores went wrong last week? Because someone in the ministry had brought something. It would be very special for us in the municipality if the Alderman for economic affairs suddenly began to intervene in the public sphere in everything related to the crisis approach. In the end, the support of the majority of the population is huge when they realize that there is a government that does not know everything and does not act like that, but it has a tendency to be two-legged on the ground and is firm. Do not speak with different mouths. ”

OPT’s line of advice was tight, but Coupmans thinks it could have been better in terms of communication. This is a flaw.

“Of course I feel that responsibility, but above all I have the motivation to figure things out. Despite the rapid pace, everything has to happen and decisions have to be made. We as a team try to weigh in as much as possible, but of course there may be mistakes, you know. You do not have weeks to do, but you can see me straight in the mirror later this year. We have followed a very strict line of reasoning.

See also  Up to 28 degrees expected in Var: Here's the weather forecast for the week