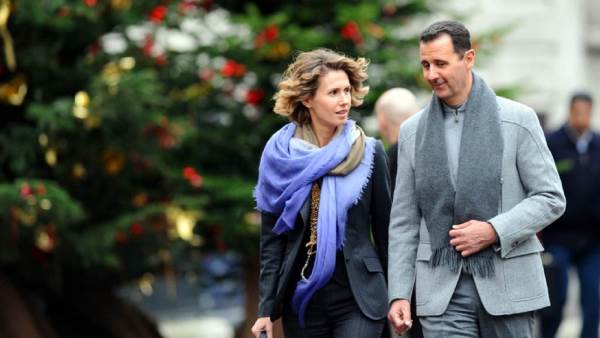 Ten independent Syrian political figures have sent a letter to Dominique Robb, the United Kingdom’s first deputy prime minister and foreign minister, urging him to impose sanctions on the regime of Bashar al-Assad, just as the United States did with the “Caesar Act” to protect the civilian population in Syria.

The signatories said in their letter: “We expect the British government, which has demonstrated its commitment to protecting human rights issues and victims, to take the necessary action against the Al-Assad and Agras families, as well as the US government.”

The signatories recalled what the US Treasury had done on December 22 to release new names subject to sanctions under the “Caesar Act” in order to prevent them from illegally conspiring to support and finance the Assad regime’s crimes against the Syrian people. Thereby. The list includes Asma al-Agras, her parents and two brothers, all of whom are British citizens.

The letter also recalled the reasons for the US decision; The families of al-Assad and al-Agras have accumulated at the expense of the Syrian people through the domination of complex corrupt networks that extend their wealth to Europe and the Middle East, while the Syrian people continue to suffer in order to obtain their basic needs.