Home Sports Brief MLP: Many teams are interested in Ha-Seong Kim | Steve Cohen will not let the Mets fans down 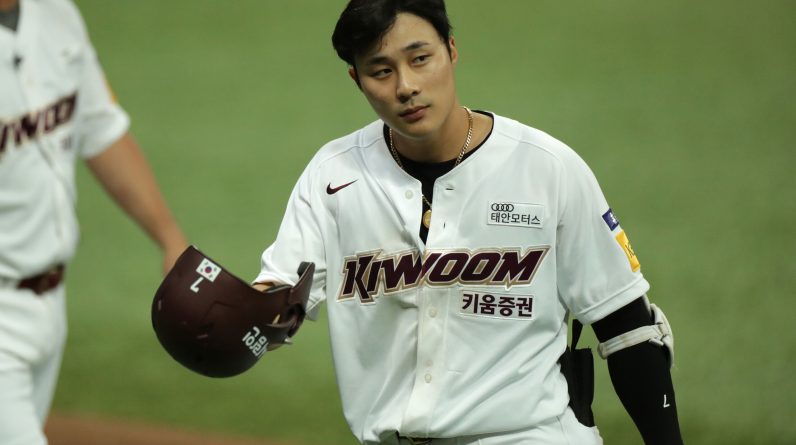 The player hopes to get a five-year or more contract at MLP.

Josh Bell did not have complete conversations with the Pirates

He went to Washington.

Steve Cohen will not let the Mets fans down

He has only one goal for his new team: to win.

Did the kids find their new Ben Sobriety?

Shortstop Nico Horner had a great season in Chicago this year.

Adini Hechavarria will play in Japan

He ended his nine-season career in the Majors.

However, he should be ready for spring training camp.

Logan Allen shows his support for the Miracle League

Indians pitcher raises money to have as much fun as possible for the kids in this league.