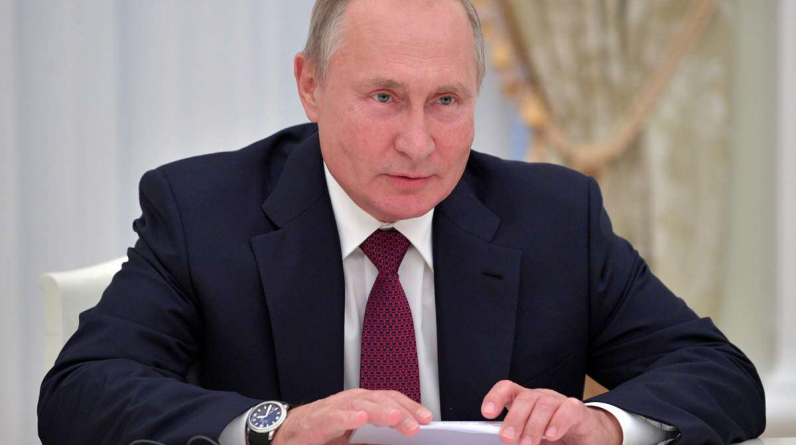 This Russian law exempts former presidents from interrogation, search and arrest of police or investigators. The law is part of a series of constitutional amendments passed this summer, under which 68-year-old Putin will continue as president until 2036. Former Russian law says former presidents will not be prosecuted for any crime while in office.
He will be released from the life case even after leaving office
Even after this new law, if an ex-president is found guilty by the Supreme or Constitutional Court of treason or other serious offenses, the exemption granted to him may be revoked. The new law will give former presidents a seat in the Senate for life, so they can be released from life cases even after they step down. 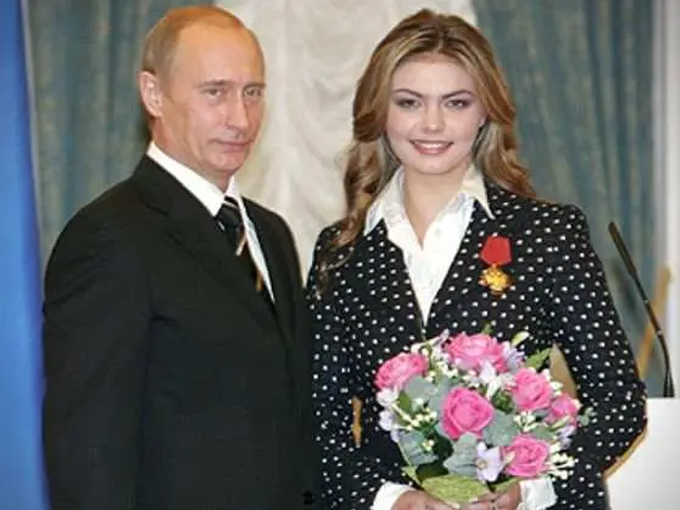 Currently, only one former Russian president, Dmitry Medvedev, is alive, and he will benefit from the new law with Putin. Medvedev is an ally of current President Putin. Under the new bill, the former president of Russia and his family members will be excluded from the scope of the police investigation and investigation. Also, the property of these people cannot be confiscated. Let us know that Putin has been in power in Russia since 2000. The 68-year-old will complete his fourth term in 2024. However, after the constitutional changes, he could complete another six years.

See also  Behind the Taliban's "strange" attitude towards Israel