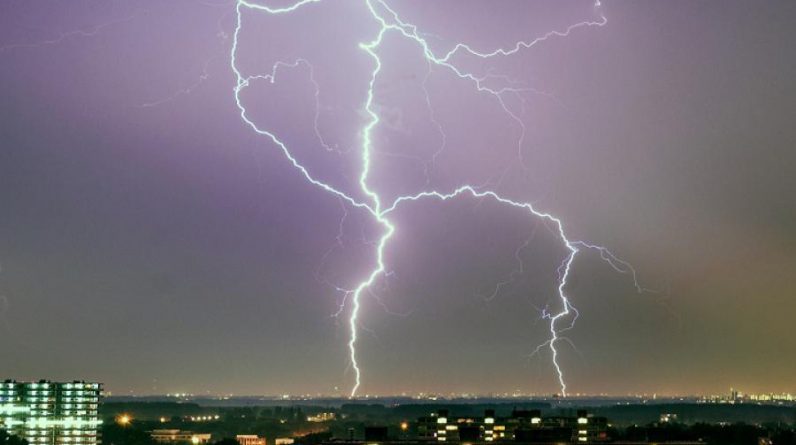 In the last days of the year, we look back on many of the scientific highlights of the year. Today: The World Meteorological Organization (WMO) announced earlier this year that the longest lightning on record was 709 kilometers long. The system has an uncertainty of 8 kilometers, so the lightning could have been 717 kilometers long.

Super Lightning measured over southern Brazil on October 31, 2018 using new lightning satellite imaging techniques and is now officially recognized. The new record is twice as long as the previous one. On June 20, 2007, 200 miles (321 km) of lightning was measured in the US state of Oklahoma.

An interesting, almost unbelievable post, but storm chaser Jolian van Rune emphasizes that as an observer you always see only part of the lightning. “You often only see the end of an eruption like this. Often part of the lightning is in the clouds. You can never see the whole of 709 kilometers.”

Too long and long

WMO announced the second record, i.e. with the longest lightning. On March 4, 2019, lightning struck north of Argentina and lasted 16.73 seconds.

This article was originally published on June 26.

Daily from 5pm to 6.30pm News and co
Every working day from 2 a.m. to 4 p.m. Pay attention
Whenever you want on the podcast Focus on science