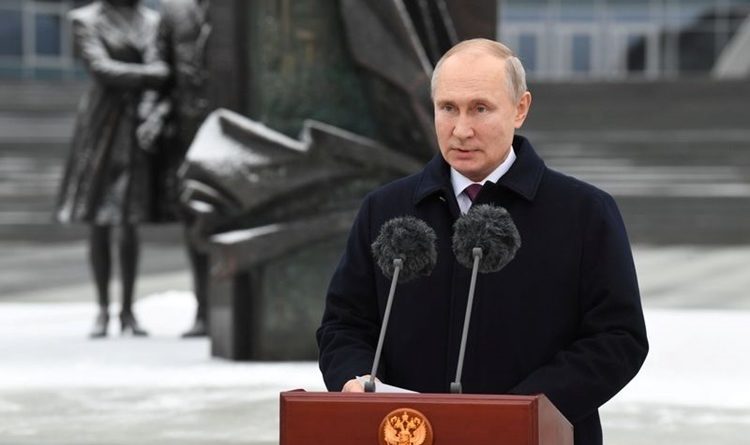 President Putin praised Russian spies during a visit to the headquarters of the Foreign Intelligence Agency to celebrate the 100th anniversary.

“This is one of the most important guarantees for the sovereign, democratic and independent development of our international community,” Putin said.

The owner of the Kremlin said that the work of the SVR has affected the historical progress of Russia and the world. President Putin stressed that he has confidence in foreign intelligence agencies in an effort to combat “potential threats” to Russia, but said the SVR “should increase the quality of its analytical reports.” “.

Speaking to members of the Russian Federal Security Agency (FSPA) and other counterterrorism agencies, President Putin called for “consistent action.”

Putin praised Russian security officials following an investigation report last week that the FSP was behind the poisoning of opposition leader Alexei Navalny with Novichok. However he acknowledged that their numbers were not enough to defeat President Putin’s government, and stressed that Navalny would not be alive if it was carried out by Russia.