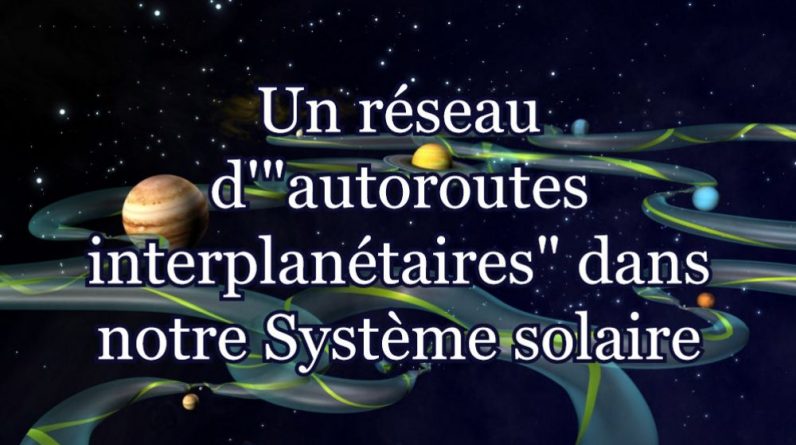 In space: The network of “planetary highways” that testify to our solar system.

Govt 19: The lies of the “badly treated” documentary.