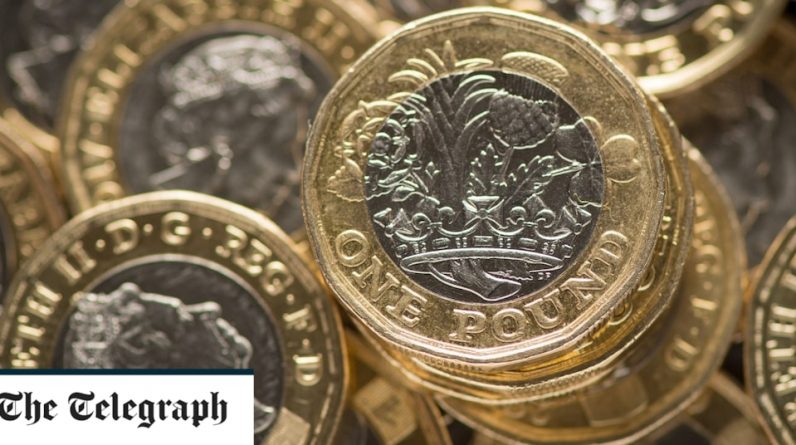 G.morning. We will get the latest data on UK inflation this morning, with price growth expected to be somewhat steady in November.

Then, we will get the index measurements of the latest purchasing managers, which will give a sense of how businesses are doing so far in December.

5 things to start your day

1) The Big Four uses 100 Communist Party members: The UK’s Big Four Accountants employ more than 2,000 members of the CCP, including at least one shareholder in each company.

2) B 26 billion wins for taxpayers from the bounce back loan scheme: Deficiencies in the Treasury’s “badly underdeveloped” recovery loan plan could cost taxpayers up to $ 26 billion in losses, MPs warn.

3) The job crisis could trigger a rapid extension, economists warn: Sunak may be forced to extend taxpayer-funded furrow plan beyond March after record increase in layoffs, experts warn

5) To the man, the French bank did not return to pay 000 75,000: The Society General has stated that an employee should not have been dismissed for failing to show work after three years of sabbatical.

Asian stocks were moderate on Wednesday, boosting confidence in more effective corona virus vaccines and the growing prospect of US financial stimulus boosting investors ahead of the Christmas holiday season.

The index, which rose 3.8 pc so far in December, is on track for its best annual performance since 2017, thanks to generous government and central bank stimulus around the world.

Shares of Australia were up 0.8 percent, South Korea’s Kospi was up 0.4 percent and Japan’s Nikkei was up 0.2 percent.