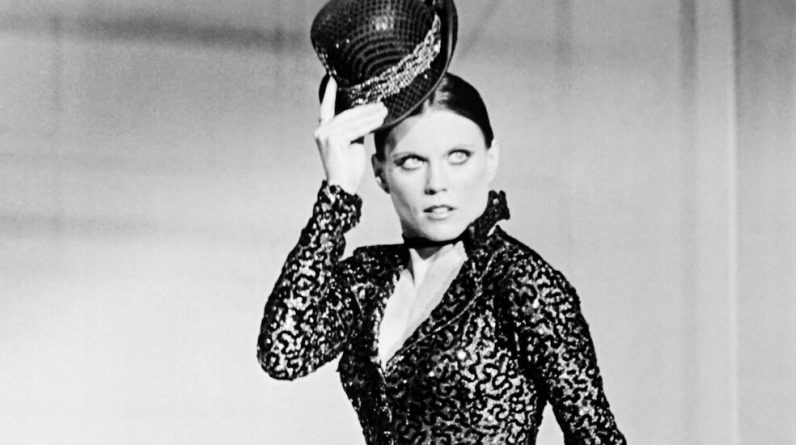 In New York, Ms. Rainking was a member of the Corps de Ballet at Radio City Music Hall. His first Broadway role was in the “corporate” group in 1969; She appeared in “Coco” starring Catherine Hepburn as Coco Chanel and “Pippin” danced by Foss.

Ms. Rainking starred opposite Joel Greek in the 1975 short film “Good Time Charlie” as Joan of Arc. The following year, he joined the cast of “A Chorus Line”. Beginning in 1978, he appeared in “Dance”, a musical review directed and danced by Foss.

When “Dance” opened, the Times’ choreographer Jennifer Dunning wrote that Ms Raining had successfully progressed from the chorus line to leading roles.

“There is no doubt that Miss Raining has joined the ranks of Broadway’s brightest stars,” Ms Dunning wrote. “With her long legs, soft, flying hair and cat intensity, Ms. Raining is a specialty in a very fast company.”

(Foss said he danced part of the show as a “trumpet solo” so that he could show Mrs. Reinking’s leg extensions.)

“Ms. Rainking brings the same enthusiastic energy to any action she does,” Ms Dunning wrote.

In 1986, Mrs. Raining starred in the revival of “Sweet Charity”. The production also featured Pep Newwire, who co-starred with Mrs. Rainking as Velma Kelly in the “Chicago” renaissance.

Prior to the renaissance, Ms Rainking did not expect him to dance on stage again. But after she was first told not to play Roxy. Walter Bobby, the show’s director, followed.

See also  Jane Levy was angered by a filmmaker