Home Sports Has Mourinho Inspired the Best Version of Kane? 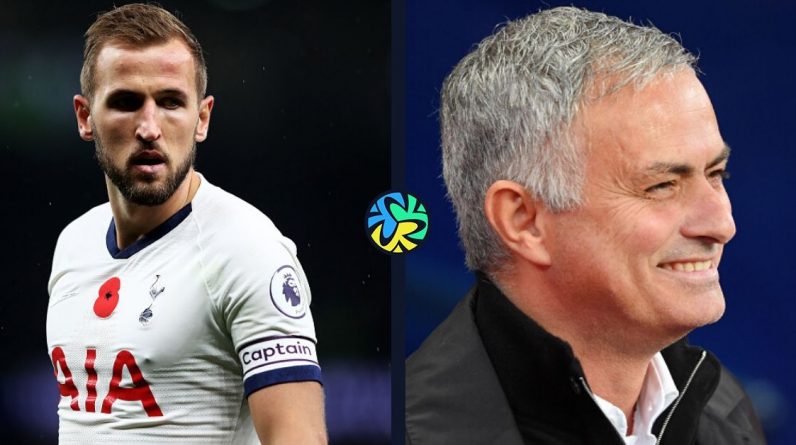 On November 20th, 2019, Jose Mourinho replaced Mauricio Pochettino as the manager of Tottenham Hotspur. At the time, the high-profile appointment was met with mixed reviews from those within the footballing world, but the Portuguese head coach is proving the doubters wrong. While pinpointing one reason for Mourinho’s early success at the Tottenham Hotspur Stadium would somewhat undermine the complexity of management, the development of Harry Kane mustn’t be ignored. So, let’s take a look at how the Englishman is spearheading Mourinho’s North London revolution.

Adding More to His Game

As touched on above, few believed that Mourinho would succeed in getting the most out of Spurs’ world-class talent. Following a 1-1 draw with Manchester United at the end of the 2019-20 campaign, Paul Merson suggested that Kane may have needed to seriously think about his future under the Portuguese coach. However, such suggestions couldn’t have been more wrong.

In terms of goalscoring, there are few more ruthless strikers in Europe than Kane. That said, perhaps where the Englishman has surpassed expectations is in the development of his link-up play. According to his profile at Transfermarkt, in 38 appearances under Mourinho in all competitions, the 27-year-old striker has registered 14 assists. Not only that, but he also found the net on 29 occasions.

Although there are no guarantees that he’ll continue to create chances at the same rate, the contrast in his role in build-up play between Mourinho and Pochettino is statistically apparent. In 242 matches under the Argentine, Kane recorded 30 assists across 19,501 minutes of football. Thus far, his 14 in Mourinho’s system have come in just 3,092 minutes.

In the Mold of Drogba and Costa

Throughout his managerial career, Mourinho has enjoyed success through the effectiveness of his leading striker. At Chelsea, the 57-year-old relied on Didier Drogba and Diego Costa across his two spells at the club. Furthermore, at Real Madrid, Mourinho could depend on both Cristiano Ronaldo and Karim Benzema. Unfortunately, at Manchester United, Romelu Lukaku failed to live up to expectations.

Over the years, Kane has been at the center of a controversy regarding suggestions of diving. Although many want this action eradicated from the Premier League, his ability to win set-pieces is critical to Mourinho. As such, Kane has become a developed version of the Portuguese coach’s past villain-like forwards, as he combines his skill set and physicality with quick thinking.

By Kane’s own admission, Mourinho has instilled a winning mentality into Tottenham players. In turn, this has led to the pair forming a “great relationship”. Because Kane has bought into his manager’s pragmatic system, Spurs are undoubtedly in with a chance of clinching this season’s Premier League title. As of December 14th, Tottenham are priced at +600 at Premier League betting to win their first league trophy since April 1961.

Like forwards before him who have worked with Mourinho, Kane is becoming something of a villain. However, such opinions stem from deep-rooted respect. Although the England captain often pushes the limits of the sport, his manager would want nothing less. Together, they’re at the forefront of building something special in North London.