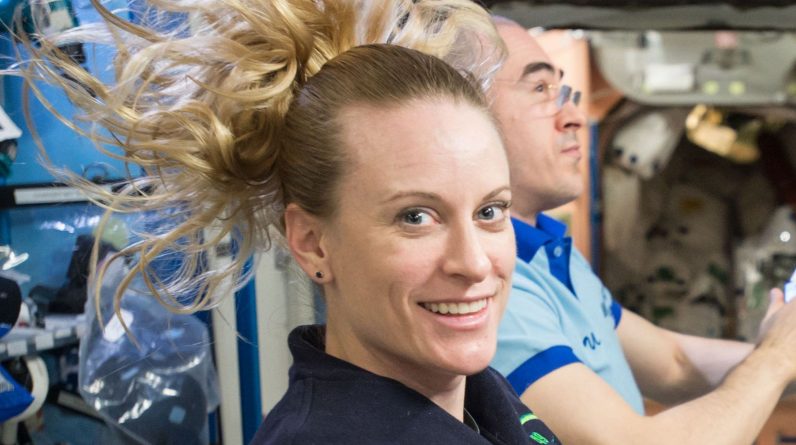 NASA has announced 18 astronauts to travel to the moon under the agency’s Artemis program.

They include people who have already traveled to the International Space Station and newcomers who have not flown into space.

This group includes the next male and first female to walk on the lunar surface in 2024.

Nine women and nine men’s staff were announced by U.S. Vice President Mike Pence at an event in Florida.

He said: “My fellow Americans, I give you future warriors, and they will take us back to the moon and beyond.”

Stephanie Wilson, who has flown three times in space, Christina Koch, who holds the record for the longest continuous run in space for a woman, and Victor Clover, who was recently launched to ISS on the SpaceX crew dragon, will be among those flying to the moon in the coming years.

Speaking at the eighth National Space Council meeting at the Kennedy Space Center, NASA Administrator Jim Friedenstein said: “This is the first crew of our Artemis astronauts. I want to be clear, there’s a lot more going on.”

But this will be followed by the astronauts on board the Orion spacecraft, which will be launched by a large rocket called the Space Launch System (SLS).

Bridenstein said NASA wants to establish a “sustainable” program for lunar exploration, including building a lunar base.

See also  "The Landes forest played the exact opposite role as a carbon sink."