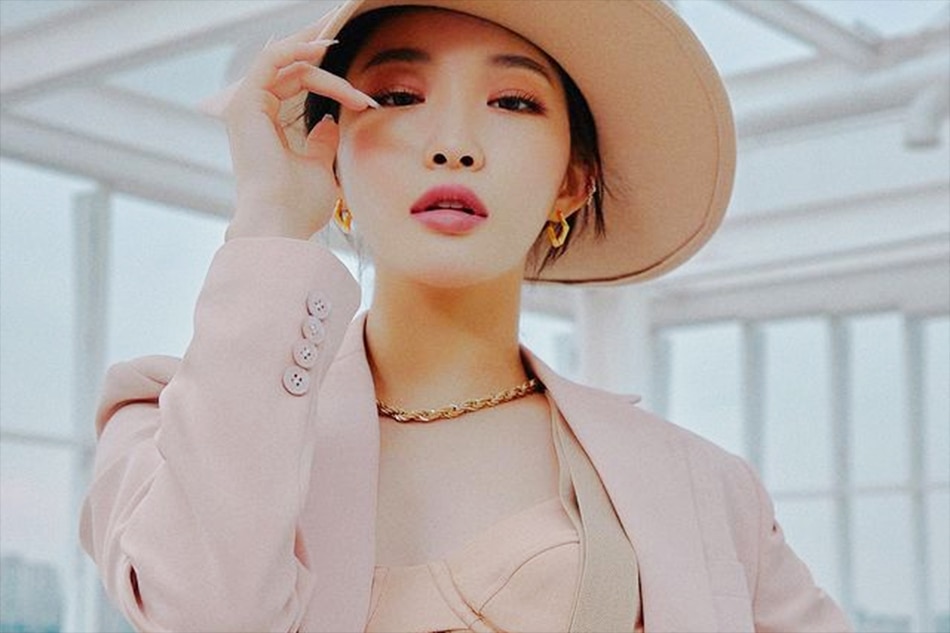 South Korean singer Kim Sunga has tested positive for COVID-19, the latest K-pop idol to suffer from respiratory illness as the country continues to rise in lawsuits.

The singer confirmed the news in a post on her official fan cafe, Zumbi said.

“I tried to be careful, but I think it’s not enough. I too was hastily announced today and just found out. I’ll be back and promote good health,” Sunga said in his fan cafe post.

MNH Entertainment added that Sunga has suspended all its advertising activities and is subject to self-isolation.

On November 27, Sunga released a video for “Dream of You” ahead of the release of his upcoming album, “Qurencia”, which is scheduled to be released in January.

After appearing on weekend concerts in late November, the boy band Pitto was found to be positive for Kovit-19, testing other K-pop groups. His band, Kokiyol, also tested positive for the disease.

Sihion and Yiren of Everlow, a female group of six, were also recently tested positive for respiratory disease.