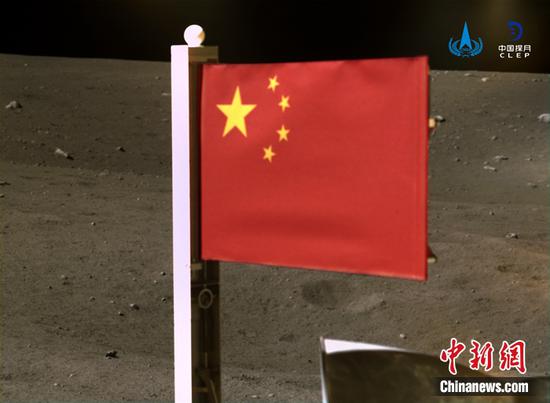 A photo provided by the China National Space Administration (CNSA) shows the release of China’s national flag on December 4, 2020 from the Moon’s Chang-5 investigation. (CNSA photo)

Images were taken by a panoramic camera installed in the lander-ascending link of the study, before the climber exploded from the moon with lunar specimens late Thursday. 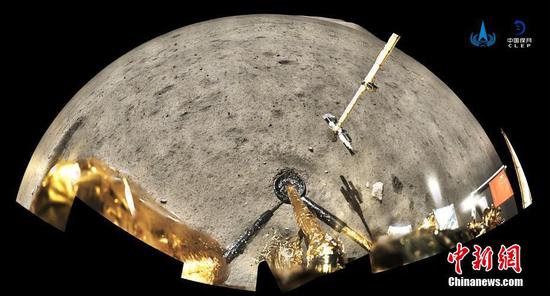 In one of the pictures, a robotic arm can be seen next to the flag to collect lunar specimens.

After the samples were collected and sealed, the Chang-5 climber took off from the lunar surface late Thursday, and the unmanned encounter and docking with the Orbiter-Returner in lunar orbit was an unprecedented achievement.

One of the most complex and challenging missions in Chinese space history is the Chang-5, as well as the world’s first moon-model mission for more than 40 years.