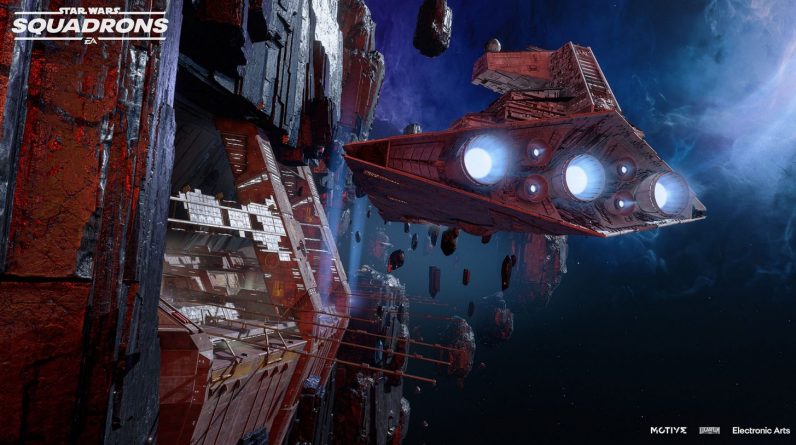 The team behind Star Wars: Forces Gets the holiday mood! New content will be released in the coming months – all for free. This November, new maps and shipping accessories will be added to the game; In December, players will be able to fly with two new ships. Posted in a pilot briefing Star Wars: Scratron website, How the developers explained “The [game’s] The reception was more than we expected, ”And as a result of this expression of support, developers offer free DLC to players.

In the November update, a new map will be added to the multiplayer. Players are already familiar with Foster Haven, the fan favorite spot first seen in the single player story. According to Pilot Briefing, Foster Haven “is set in a distant, illegal place under the light of twin stars … Foster Haven’s Denizens have made some improvements to their station without trusting the Empire or the New Republic.” Update 3.0 will add the map to Fleet Wars and Dogfight mode.

Next month’s update comes with four new components for the game. A boost extension kit will give star players full motivation and refuel after use. Ion rockets appear in the game and are “ideal for hit and run attacks to remove enemy shields.” The prototype drilled torpedoes will pass through the shields of a capital ship. Lastly, the Anti-Material Rocket Turret would be great for taking on capital ships and flagships. 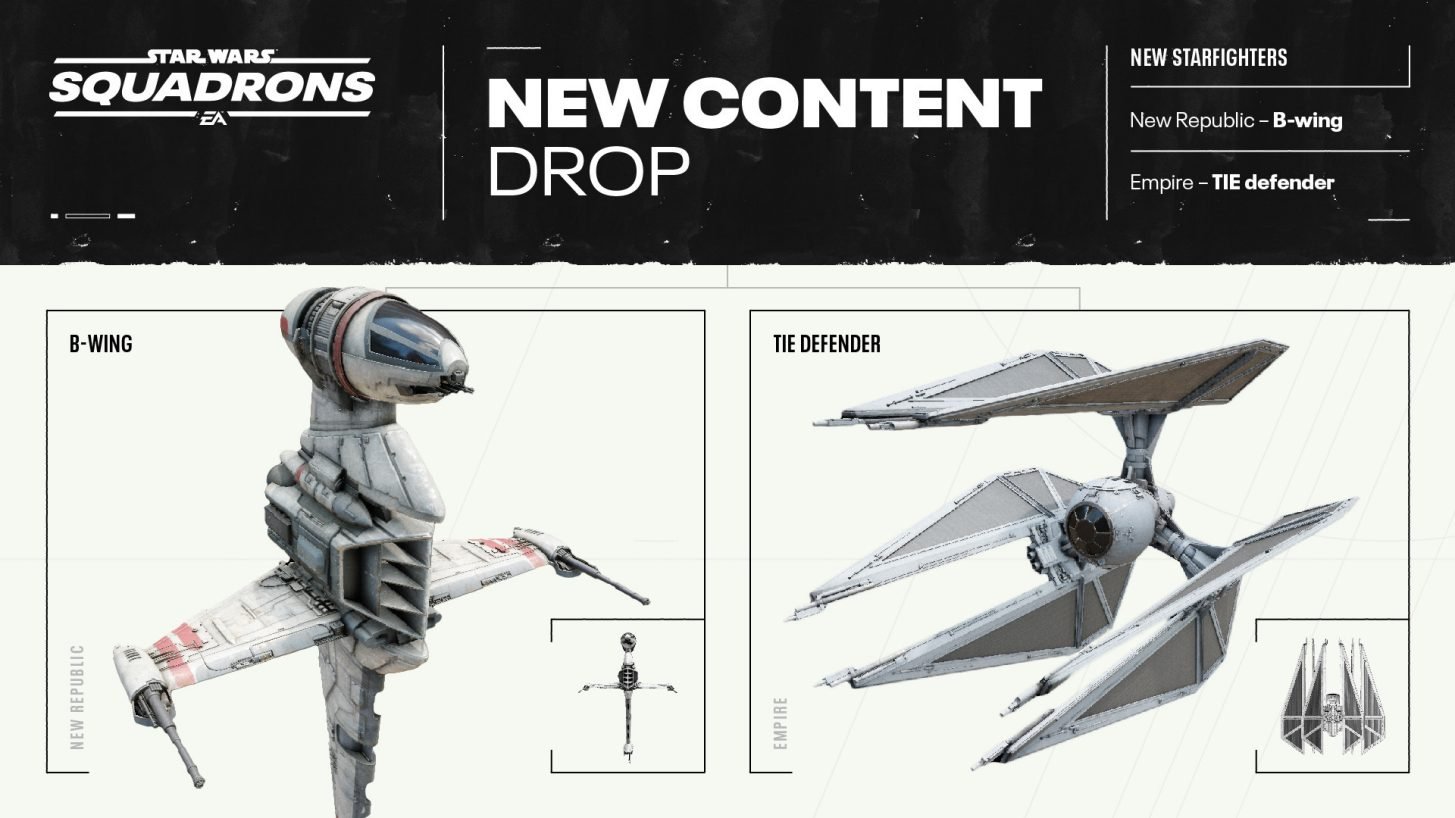 The team behind STar Wars: The Force This year it is offering two sweet gifts to the fans. The new map and four components of Update 3.0 will be downloaded on November 25th. Two new Starfighters, the B-Wing and the Die Defender, will be available in a second update in December.