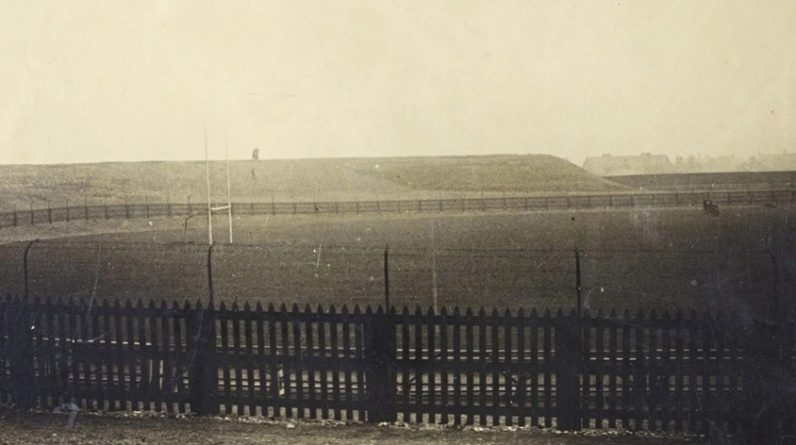 A special Mass will be held in Belfast this weekend to commemorate those killed and later GAA members who died on Bloody Sunday 1920 at Blood Park.

This Mass is organized by Artoine Gighams GAC and will be celebrated by Fr Gary Donegan, former pastor of Holy Cross Church.

A total of 14 people were killed when British troops opened fire during a football match between Dublin and Dipper on November 21, 1920.

The attack comes after the IRA killed 15 people across the city, including British intelligence officers.

The GAA wants to put out 14 and 14 fireballs on Hill 16 on Saturday, while Tyrone-based Calpally Pierce has urged clubs to light their stadiums that evening to commemorate the dead.

GAA members are also asked to place a candle on the window of their home.

At 6.30pm, Ardeine chairman Philippe McCartney called on the masses to join in, which will be broadcast live from the club’s facilities via Facebook and Twitter due to the Covid 19 restrictions.

“We are trying to do our part,” he said.