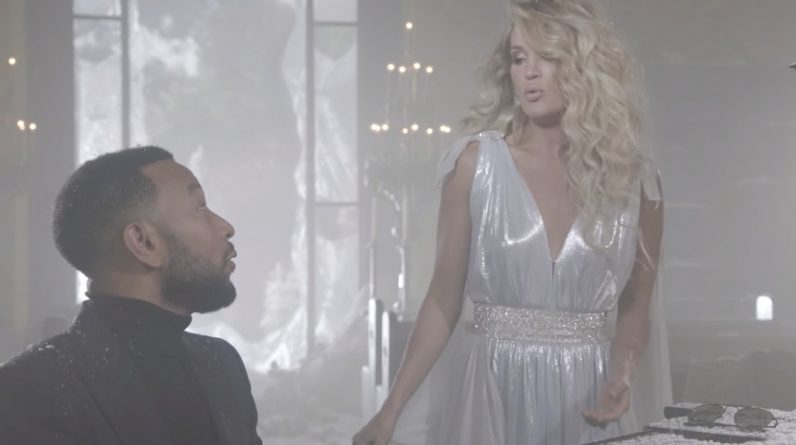 Gary has given another early Christmas gift to Underwood fans.

After dropping his debut Christmas album “My Gift” in September, the country’s superstar has now released a cool music video of his big collaboration with John Legend.Good Morning America”

Not to be confused with Leonard Cohen Classic, ”Hallelujah”Is a new song co-written by Legend. He recommended the song when he was in the process of making an Underwood album. Wide open country Announced.

“He finally sent it to us,” Underwood said Wide open country. “It’s like,‘ Well, I like the song. I didn’t know it was a puzzle piece, but now that I’ve heard it, I should keep it. So, ‘Thanks for sending, do you want to sing a part with me?’

The Desert News reported that the musicians recorded the song separately due to the epidemic. The music video debuted worldwide on Thursday (you can watch the video here) Here).

The official music video will hit YouTube on Friday at 10pm MT.

The former “American Idol” winner will spread the Christmas spirit on November 25 as he performs with Josh Croben. iHeart Radio Holiday Special.