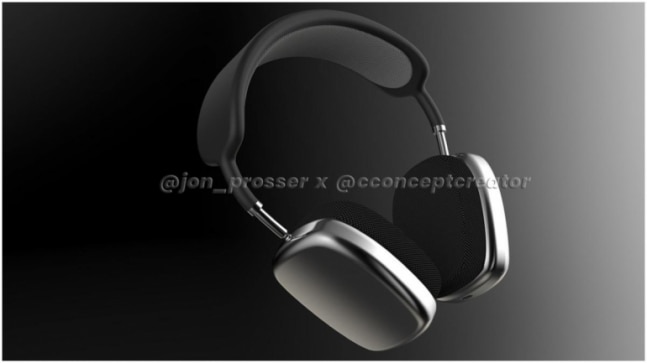 Apple is sure to enjoy virtual launch events. In recent months, Apple has held only a few events online, where the company introduced the Watch Series 6, Watch SE, and the fourth-gen iPod Air, followed by the release of the new iPhone 12 series smartphones, followed by the Apple M1, the company’s first ARM-based system-on-the-fly. Chip.

But there are more to come from Apple in 2020, only if we believe the latest tweet from the leaked LoveDream. That tweet reads, “You’ll get a Christmas surprise from Apple.PS: winter exclusive, good for winter)”

What exactly is a “Christmas surprise” from a Cupertino-based technology company? A recent technological device, it is obvious. But it is not clear from the tweet what Apple is going to release at its next event.

There are two Apple products that have been rumored for a very long time. Therefore, the company may launch them by the end of this year.

Two products, Airports Studio and AirDex, have been circulating on the Internet for a long time. Now, this latest leaker’s tweet may be a special one in that direction. Airports Studio may, in fact, be Apple’s next possible release as it also includes its icon in the iOS 14.3 beta.

For those unfamiliar, Airports Studio will be Apple’s first pair of high-end ear wireless headphones. It is said that there may be interchangeable parts in the Airports studio. The straps of the headphones are said to be an easy-to-pick magnet. Also, users do not have to look for the left / right headphone pad when wearing headphones. The Airports Studio headphone pad may come with the ability to detect whether it is in the left or right ear and generate audio accordingly.

Another notable feature of Airports Studio is the ‘neck detection’. This feature allows users to detect and understand headphones when they are left around the neck when not in use.

About Apple Airports Studio can be launched in two exclusive styles – one for sports enthusiasts and the other for the high-end luxury version.

Apple AirTax, on the other hand, is a tracking device that allows users to locate items such as keys, phone or backpack.