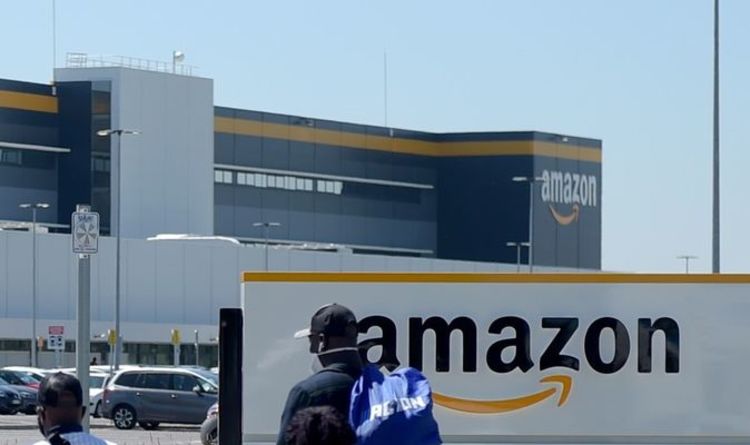 The Daily Star reports that staff have been evacuated from a large Amazon warehouse following a fire at a filling center.

The Scottish Fire and Rescue Service confirmed they arrived at the scene around 10pm on Thursday night and is still there.

The warehouse is one of the largest in the UK, measuring about 14 football fields.

A team from two fire stations evacuated the building in protest of the blaze.

The fire is believed to be on the second floor.

A spokesman for The Courier said: “The building has been evacuated.

Pictures show smoke rising from a building sitting on a sandpiper drive and several members of staff being evacuated in tin foil blankets for the cold.

No one was injured in the incident, the fire service said.

They say a fire has broken out and crews are working to put out the blaze.

This is one of the many major fires to be dealt with in Scotland over the past few weeks.

Three Scottish fire and rescue workers and police were called to the scene.

A spokesman for SFRS at the time said: “We are currently attending a fire at Herms Hospital in East Gilbride.

“At 9.45pm we got a warning and operational control mobilized three devices.

“Firefighters are on the scene.”

The medical facility has a capacity of 492 patients and treats patients from different parts of its A&E ward district.