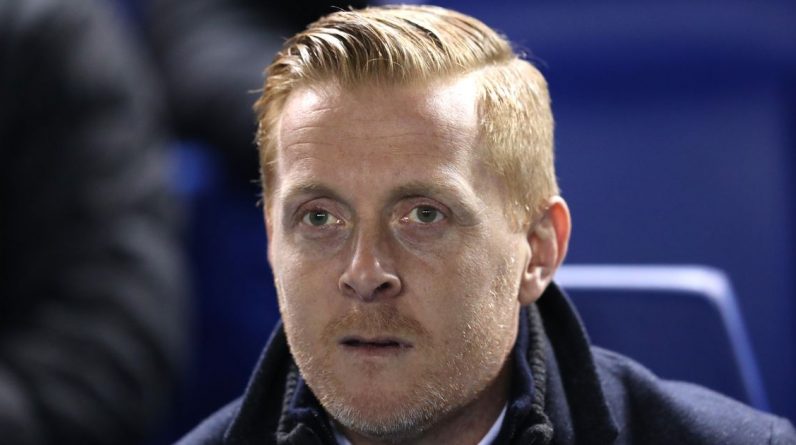 Sheffield split with manager Gary Monk on Wednesday after 14 months.

Last week the Championship club saw their 12-point exemption halved, and are currently 23rd with six points from their opening 11 games.

He eventually paid for a poor home record, recording two wins in his last 19 games in Hillsborough on Wednesday.

As a result, Monk and many of his trainees found their contracts terminated.

Chairman Tejpon Sansiri said: “I feel the time is right to make a change and wish Gary and his team all the best for the future.

“Sheriff Wednesday Wednesday would like to thank Gary and his staff for the time and effort they have put in.”

The monk joined the Owls in September 2019, following the departure of Steve Bruce to United in Newcastle.

He oversaw 58 games during his reign in Yorkshire.

Sunsiri’s decision comes four days after he held a significant press conference that lasted more than three hours, where he was questioned about the monk’s latest record and given a vote of confidence.

“You can’t mix two seasons together,” he noted.

“I always say it’s easy to make a decision without being accountable to the media and all the fans. ‘Not good, layoff!’

“Some managers never go to other clubs and win. It’s easy to fire a manager, but sometimes it’s not 100 percent the manager’s fault.

“For me, on the pitch, it’s the players’ fault. On the pitch, nothing can be done by the manager.”

Now that thoughts are changing as to who will replace Monk more, Danny Cowley and Paul Cook could be one of the favorites.

Both are currently out of work and are set to return to management following their departure from Huddersfield and Wigan, respectively.

Nigel Pearson is another possible option, he spoke over the weekend of his desire to get back into the game.

Subscribe to the Mirror Football Email here for the latest news and exchange rumors.