Home Top News Crown: Emma Gore says she will ‘run a mile’ if asked to join the royal family 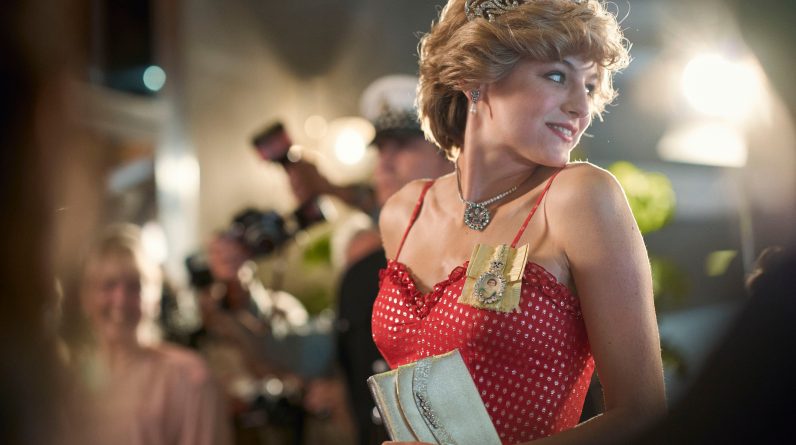 Crown Star Emma Gore has said she would “run a mile” if asked to join the royal family.

Corinne, who portrays Princess Diana of Wales for the upcoming season of the Netflix hit play, has opened up about her sympathy for the Royals.

Said the actor Radio Times: “I am really indifferent to the royal family, but I feel sorry for them. We know what happened to Diana. This is an impossible situation. ”

He added: “I will run a mile if anyone in the royal family asks me to marry them.”

The 24-year-old had a “running joke” at his school because he looked so good when Princess was young, his mother Diana.

He said: “So like most of the British public I loved this woman incredibly.”

The actor revealed that the show’s writer Peter Morgan “is not divided about the dark sides of the people”.

The Misconduct The star continued: “Diana was raised in a very aristocratic family. She knows the rules of the game and she knows what she’s doing in Palmoral when flirting with Philip.”

“He knew he was there to impress,” he said. “She had this shyness, I think it was real, but she was also naturally beautiful and she knew it.

“I wouldn’t go as far as to say she’s a handler, but almost.”

You can find everything you need to know about the upcoming series Crown Here.

You can read The IndependentThe four-star review of its fourth season – which arrives on Netflix on Sunday, November 15 – is here.