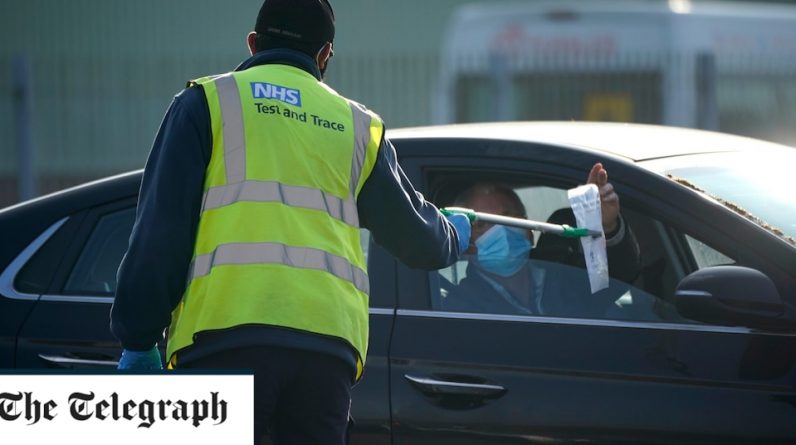 H.Criticized data shared with the public to justify a second lockout in the UK, the information shown at a press conference last Saturday suggests that 4,000 deaths a day is a “mess”.

Sir David, a statistician at the University of Cambridge Risk and Evidence Communications and head of the Vinton Center, told BBC Radio 4 ” Today’s infections are really broadly stable … but that consistency involves two things.

“The layers seem to be working, but slowly, not enough to bring R below 1 and, importantly, reduce the number of people who actually got it.

“If it is going to go down, it will go down very slowly unless some dramatic action is taken, it has been taken.

“We get about 20-25,000 positive tests a day, which feeds about 1,500 hospitals a day, 250-300 deaths a day, which are widely stable, but slightly higher – deaths in hospitals and clinics are slowly going up – we are coming in the winter.

“Those kinds of conditions, even if they are very stable and below the first peak of the virus, if they do not start to drop, we’ve been stuck with them for months, it seems to me and others, it’s not going to be stable what the health service can deal with.”

Responding to data provided by the Prime Minister at a press conference last weekend announcing the new lockout, Sir David said: “It was a mess, it really is.

“All of those maps that were released at the press conference last Saturday, the predictions at the time were out of date and they are definitely out of date now.

“It’s (slide about 4,000 deaths) really horrible – it’s obsolete when shown. It was never considered to be part of any formal document, it was initially leaked, and then it was part of the explanation given to MPs.”

Some of Sir David’s plans are “valid” but should be taken with “extreme caution” because they will often expire by the time they are shown.