Strangely, it didn’t feel like Christmas until Jonas Brothers announced it. As the world bundled their best Halloween suits together, the Jonas Brothers decided to abandon their Christmas path and bring the holiday vibe early. Jonas, Joe Jonas and Nick Jonas have released the audio of their Christmas song I Need You Christmas. The song is set against the backdrop of a childhood photo of the trio.

Not only have fans of the song hunted down their Christmas sweaters, Sophie Turner and Priyanka Chopra Jonas have also responded. Priyanka took to her Instagram stories and shared a picture of the cover of the audio. He wrote, “You’re going to love this, I’m crazy about #Holidays”. Meanwhile, Game of Thrones Alam was emotional, but refused to admit it. He shared a picture of the song and wrote “Yes, yes” before adding “IM NOT CRYING B ** CH YOU ARE”.

Check out the reactions below: 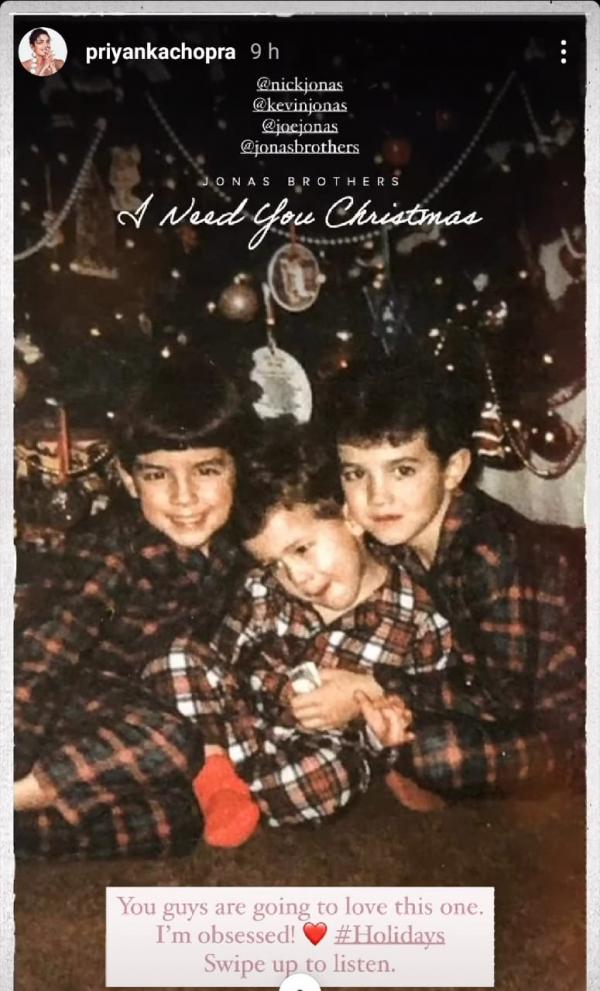 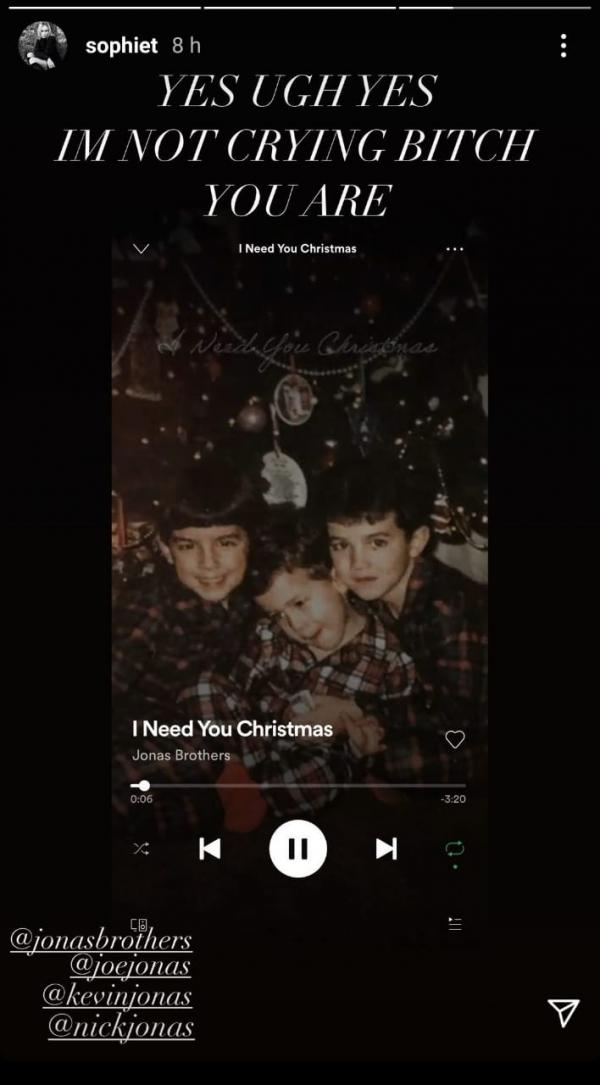 Aside from sharing her reaction, Sophie also gave her baby body a nice look in a glass selfie. The actress was wearing white tea, which was printed with the word Vote. “I could not have said this better myself,” she said, proudly pointing to the tea. Look at the photo below: 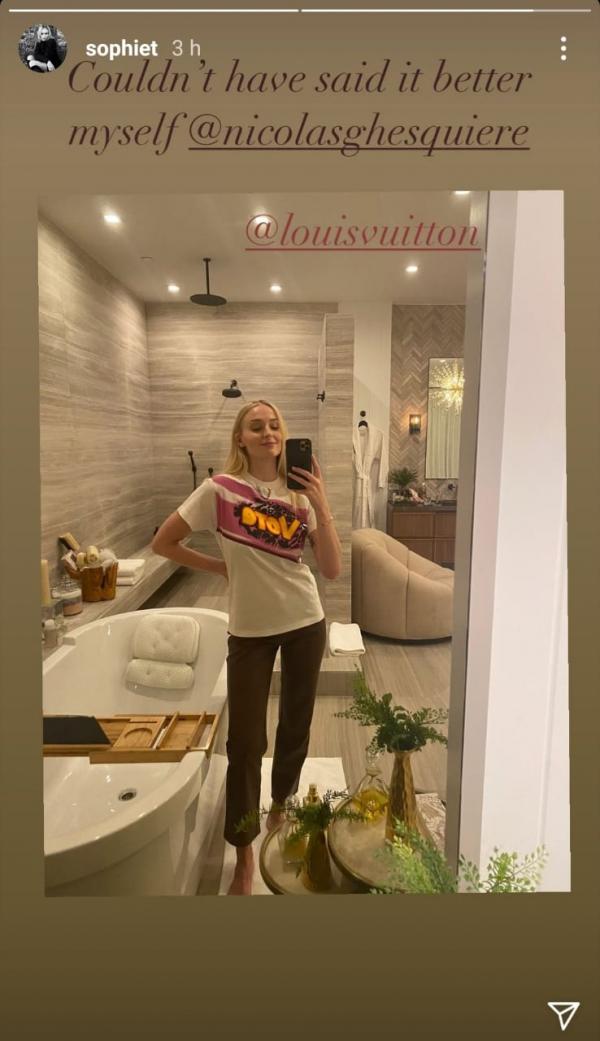 As for PC, Diva is currently filming her upcoming project in Germany. He also made headlines with the trailer for his next film, The White Tiger.