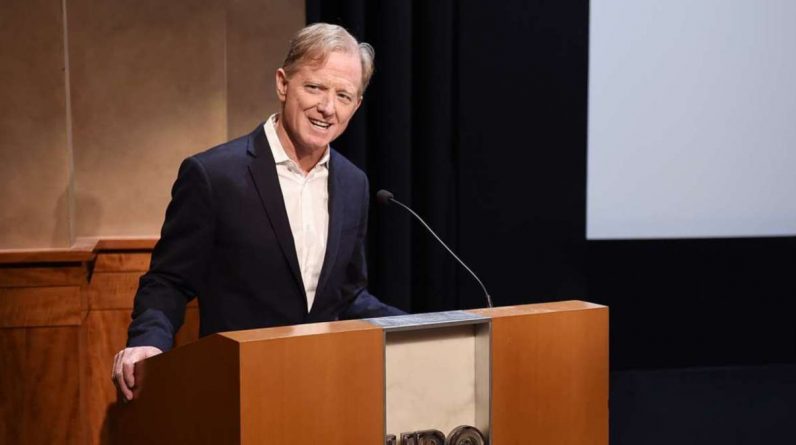 James Redford, 58, son of Robert Redford, died Friday after battling cancer. In the wake of his death, many, including James’ son Dylan, have taken to social media to pay tribute to the late documentary maker.

On Monday morning, Dylan, who James shared with his wife Kyle, took to Instagram to share a moving tribute to his father. Dylan, who has published a gallery of three films since his childhood, recalled his father as his “best friend, my mentor, my collaborator and most importantly my dad.” He said he could have been “the luckiest son in the world” to have his father in his life.

The post immediately received a strong response from fans of both James and his father. In response, someone sent “great love and respect to you and your family,” and Dylan’s father said he “held a special place in my heart.” Another respondent to this post, James said, “Lucky father, clearly. What a beautiful thing to feel and share.” Another person commented, “I can’t tell you who is the happiest and most romantic bliss in these films. Beautiful. Sends you so much love.”

James died Friday of bile-tube cancer in his liver. His past liver disease returned two years ago, and in November, while waiting for liver transplant surgery, doctors diagnosed cancer in his bile duct. He died at his family home in Utah, and people close to him took to social media to pay their respects.

Announcing his demise, James’ wife, Kyle, who married in 1988, shared a series of photos with their two children, Dylan and Lena. The family wrote that she was “heartbroken” and that her husband, referred to as “Jamie”, “lived a beautiful, impactful life & was loved by many, he will be very missed.” “As his wife of 32, I am so grateful for the two wonderful children we grew up with. I do not know what we have done in the past. [two years]. “

James’ daughter and Dylan’s sister Lena also took to social media to mourn her father. On Instagram, he shared a gallery of pictures and videos of himself and James, writing that despite the pain he was experiencing, “he can laugh because my dad made me laugh so much”.