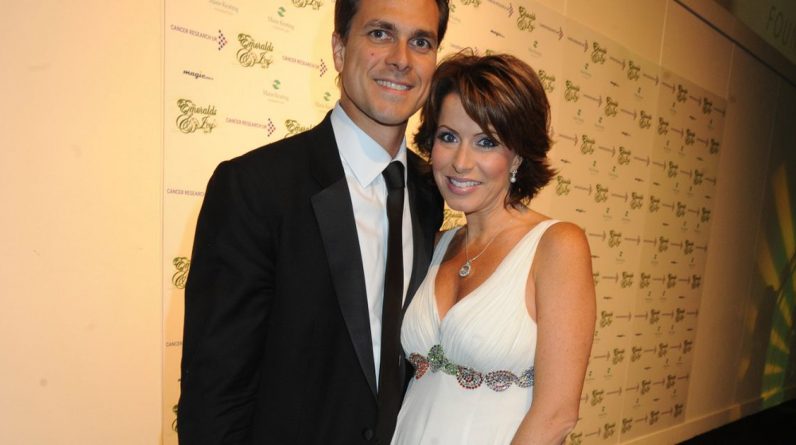 Channel 5’s miscarriage: Our story was praised by fans and branded as “eye-opening”.

Celebrities including news anchor Natasha Kaplinsky and actress Lacy Turner opened up about their own miscarriage heartbreak on the show.

The couple now share daughter Angelica and son Arlo, but they have also experienced the devastation of multiple miscarriages.

Natasha said: “I felt like I was letting Justin go.

“This is what made me so sad. I felt I could deal with my own frustration, but I could not take that pleasure away from him.

“So it was so hard, the feeling of being a barren woman, that’s what haunted me, I could never turn him into a father.

“It broke my heart.”

“God it is emotional. #miscarriageourstory# Channel5, ”One noted.

Another tweeted: “The facts of the abortion, I know nothing #MiscarageArstory. ”

The third wrote: “It’s so good not to feel alone, it’s so scary that others have to go through this, thank you to everyone who tells their story. #miscarriageourstory# Miscarriage. ”

One-fifth added: “Already such a powerful project. Thanks to those who shared the stories.”

Eastenders actress Lacey recalled during the show: “I felt so lonely, I didn’t talk about it … we talked to each other about what we should have done, but we really both felt lonely because we didn’t.”