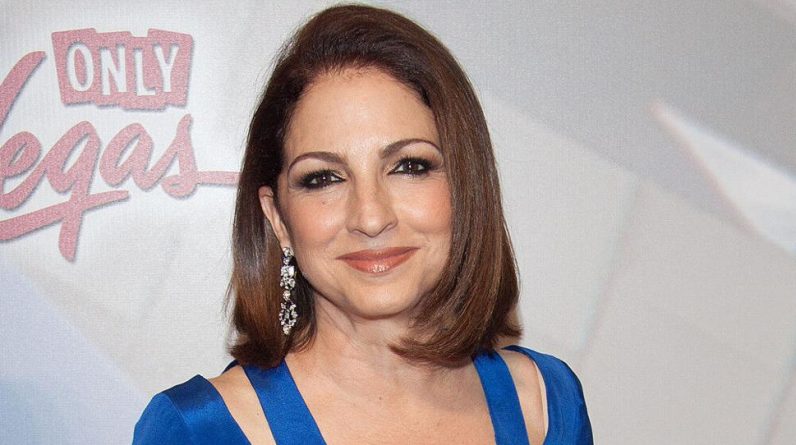 Gloria Stephen volunteered to “carry the gay flag” for her daughter.

The 63-year-old singer has spoken to 25-year-old Emily – who spoke with her husband Emilio about her support – about how she felt when it came to her sex, even when her offspring were still uncertain.

Speaking to Emily and her daughter-in-law Lily in the next episode of ‘Red Table Talk: The Estifons’, Gloria said: “We have no clue. ‘How can we not know?’ At times it doesn’t seem like we’re skeptical.

“When I was in my bedroom, I said, ‘Uncle, are you gay? Do you want to carry the gay flag, because if you want me to ride that parade float and carry that flag?’ “

But when he asked his daughter, Emily denied her sexuality at the time.

Gloria continued: “Mom, I’m not gay,” you told me. Because this is not the word that was on your mind for who you are. “

Emotion Emily replied: “I was figuring out who I was.”

Emily came out publicly in 2017 when she shared a photo with her partner Gemini Hernandez.

Gemini marked their first anniversary in a social media post: “I do not know where you came from, but I’m glad you came here. 1, 2 to 20, and 20 for life. I love you.”

Emily later rewrote the message and wrote: “Why are words like this written about you? Let me know when I have an answer .. for now .. I’m a glowing puddle.”

See also  Technology giants, start-ups, national alliances ... there is a rush for "metawares"