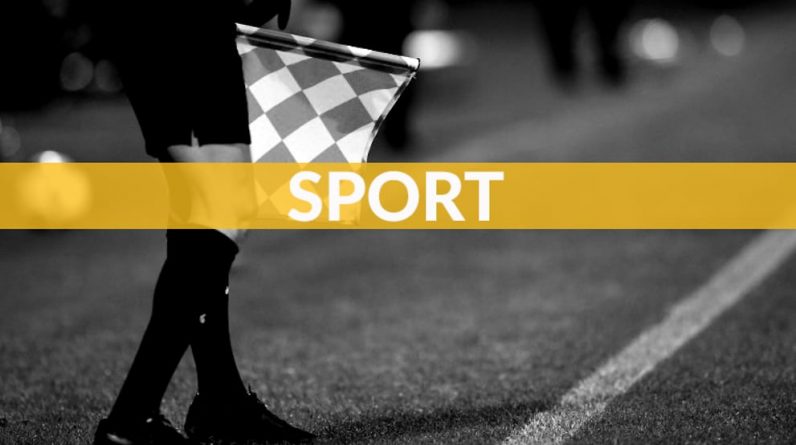 LONDON: Penalty shootouts can test the nerves of even the most loyal football supporter, but an Albion Rovers fan expressed optimism when he needed 15 spot-kicks to watch Stanray in a Scottish League Cup clash on Tuesday.

Stronger midfielder Connor McManus finished the run with 28 successful attempts from the sides as he fired his second kick from the crossbar.

Linas, who had previously scored in the shootout, then went upstairs and put the ball in the bottom right corner under Stronger goalkeeper Greg Fleming.

Fleming and Rovers goalkeeper Ryan Goodfellow both scored from the spot.

While this match marks the highest-scoring shootout in a major Scottish tournament, the 2005 Namibian Cup match saw K.V. .