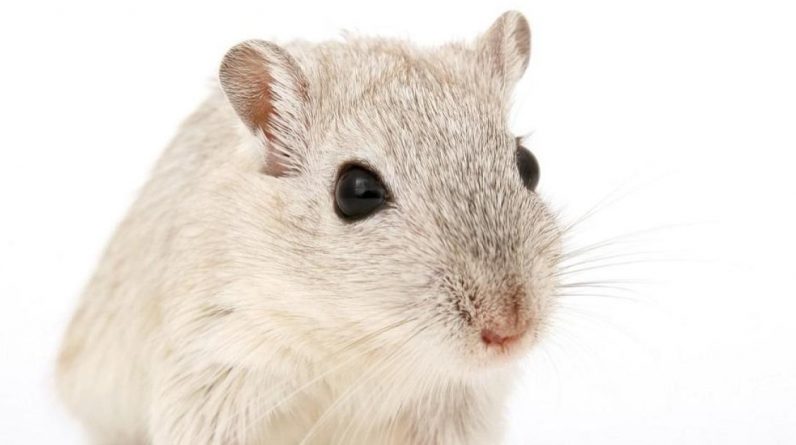 According to the dental analysis of the first mammals on earth 200 million years ago, the ancient ancestors of rats and shrews lived less actively than their descendants today, but lived longer.

They studied growth rings in dental sockets – deposited like wooden rings each year – and found that they lived for 14 years.

It is much older than the fur-bearing heirs of similar size, rats and shrews, which can only survive for a year or two in the wild.

“We made some amazing and very surprising discoveries. Our findings show that they did not live fast and did not die young, but led to a slow, long life similar to that of small reptiles such as lizards,” said Ellis Newham of the University of Bristol.

Dr. Newham said he was “confused” by the results because he expected life expectancy to be between one and three years.

The six-year study focuses on Morgancodon and Kuhnotorium, known from the Jurassic rocks in South Wales, nearly 200 million years ago.

Fell into the caves

Morganocotan and Kuhnotorium fell into caves and holes in the rocks, where their skeletons, including teeth, were fossilized.

“Thanks to the incredible protection of these small fragments, we were able to explore hundreds of individuals of a species, which gives us more confidence in the results than we might expect from the old fossils,” said Ian Corp of the University of Helsinki.

The study was published in the journal Nature Communications.

The researchers used specimens of 200 teeth, which were used by the Museum of Natural History in London and the University Zoological Museum in Cambridge to scan the European synchronous radiation facility in France and the Swiss light source in Switzerland.

They digitally reconstructed the dental roots in 3D, which showed Morgancodon lived up to 14 years and Kuhnotorium lived up to nine years.