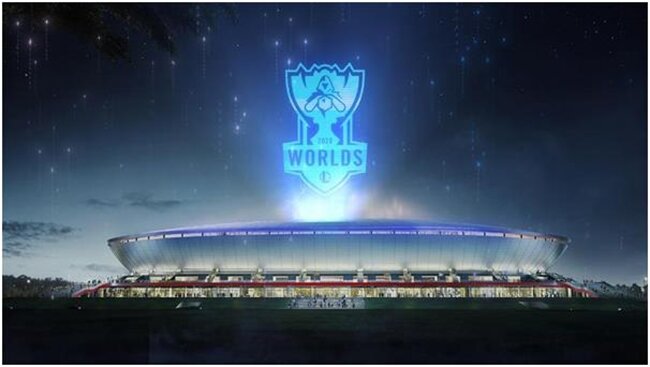 Rebel China confirmed on Saturday through its social media that 6,312 fans will be allowed to take part in the Grand Final of the 2020 League of Legends World Championship to be held on October 31 at Pudong Stadium. The company made it clear that it would prioritize health and safety and that in order to carry out these preventive measures, visitors would need ID, authorized tracks, qualification and face certification to select them.

“Many sports fans want to cheer on the teams and players they love,” riot China said. “So after several months of discussions, evaluating the current epidemiological conditions and consulting each section, we will open the stage for the finals on October 31st, while prioritizing health and safety.”

Final tickets will not be on sale and will be distributed by draw. Applicants can try their luck on the system through the Chinese League of Legends client LPL.QQ.COM, apply through the League of Legends app or follow the LPL League on WeChat on mobile. Overseas fans can also apply, but there will be a 14-day isolation period, so there may be difficulties in attending the finals.

There will be no real paper ticket or e-ticket. Entry is allowed by ID only. Tickets should not be exchanged or sold to others. If there are health issues during the inspection at the scene, they will not be allowed inside.