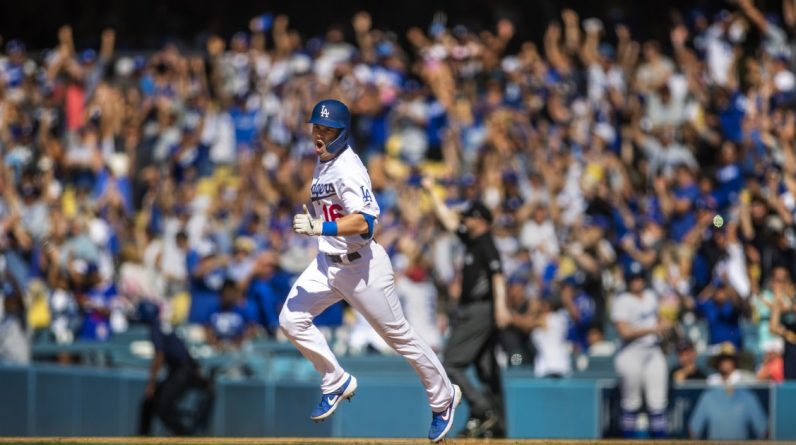 The Dodgers did not add any surprise to the line-up for Game 2 of the National League Division Series against San Diego Patres.

Austin Barnes will catch Clayton Kershaw on Wednesday in Game 2 of last week’s Wild Card Series. As a result, Will Smith will be the re-appointed hitter.

This time, however, there is no third catcher on the Dodgers list to serve as a safety net if the Barnes want to pinch or if the Barnes leave the game. Keebert Ruiz, the third catcher in the Wildcard series, has been dropped from the list. Moving Smith to the catcher allows the Dodgers to move to DH According to manager Dave Roberts, Matt Beatty Dodgers is an emergency catcher.

Smith’s bat will be on the line to face Patterson right-hander Zack Davis, who has enjoyed more wins against the Dodgers than any other pitcher this season. The 27-year-old Davis, who specializes in spinning the plate to create weak contact, caught the Dodgers for five in 13 innings in two starts.

Kershaw, originally from Dallas, grew up watching the Texas Rangers play from a ball across the street at the start of his first major league game against Davis.