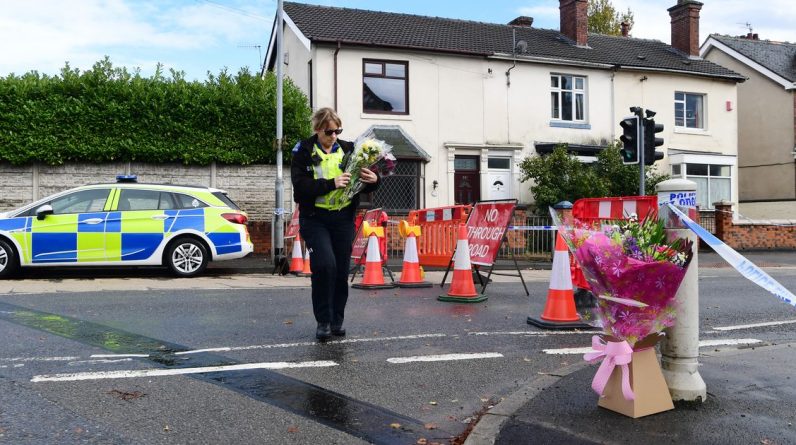 Police investigating the ‘murder’ of a Stoke-on-Trent person today named the victim.

Officers were initially called in by paramedics for reports of a stabbing Lightwood Road, Langdon, After midnight on Monday.

Matthew Dale of Dresden was taken to Royal Stoke University Hospital, but died tragically on the way to A&E.

Specially trained police officers are supporting the 23-year-old family at the moment, while flowers have been planted at the scene.

A Staffordshire Police A spokesman confirmed that an autopsy had taken place, but said further tests were needed.

The inquest into Matthew’s death continues and an appeal has been made to anyone with information.

If you are looking for local news, we have included our free email newsletter – register in the box above this story Or click here.