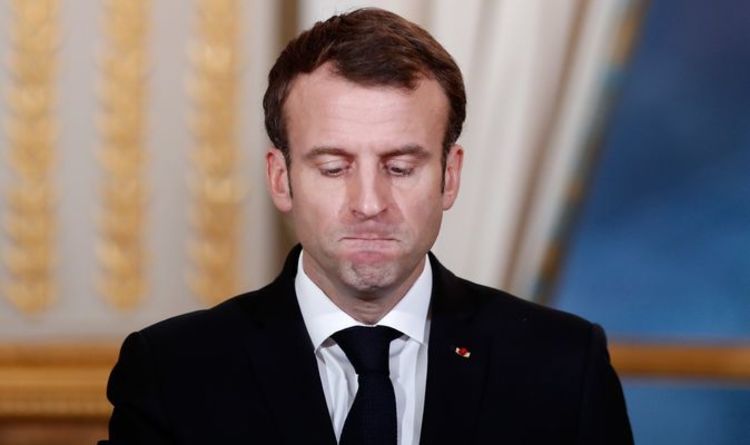 The South Pacific archipelago came to the polls today for the second independent referendum in many years. A “yes” referendum would have seen New Caledonia sever ties with France almost 170 years later, which would have been a major blow to the French president.

“They affirmed their desire to keep New Caledonia a part of France.

“As President, I deeply appreciate this trust in the Republic.”

The result would be great relief for the French president, who is embroiled in a corona virus crisis.

But a third and final referendum could be held within two years.

The referendum was two-thirds of what was allowed under the terms of the 1998 Noumea Convention.

Mr Macron said France was ready to hold a third referendum in two years if invited by New Caledonia.

But he insisted that at the time both sides should accept the decision.

The French president said: “We have two years to look to the future.”

The region has a high degree of autonomy, but depends on France for security and education.

There have long been tensions between the pro-independence tribal elites loyal to Paris and the descendants of colonial immigrants.

In a region where China is expanding its influence, a “yes” referendum will be held in Paris.

The loss of New Caledonia would have been a major blow to the pride of a colonial power whose approach once spread to Africa, Southeast Asia, the Caribbean and the Pacific.